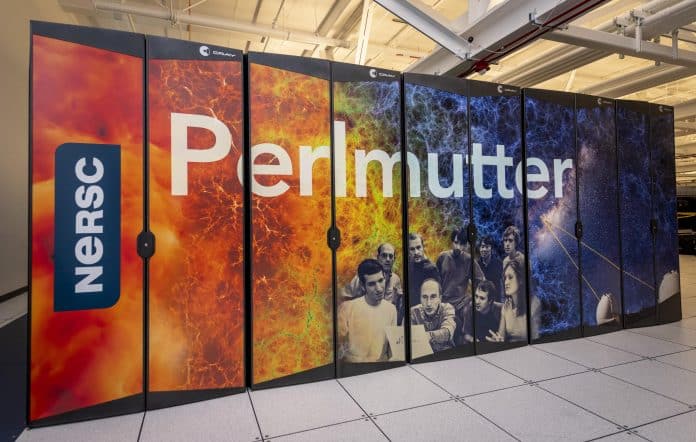 The new supercomputer at Berkeley Lab will provide four times the computational power currently available at NERSC, making it among the fastest supercomputers globally for scientific simulation, data analysis and artificial intelligence (AI).

“AMD is extremely proud to work with our strategic partners to push the boundaries of HPC in areas including scientific and environmental research, medical advancements and artificial intelligence,” said Forrest Norrod, senior vice president and general manager, Data Center and Embedded Solutions Business Group. “The new Perlmutter supercomputer from NERSC will drive the next wave of critical discoveries that help to solve the world’s biggest challenges.”

“Our work with key partners like AMD enables us to significantly increase our computing power and broaden our spectrum of scientific capabilities,” said NERSC Director Sudip Dosanjh. “Perlmutter will enable a larger range of applications than previous NERSC systems and is the first NERSC supercomputer designed from the start to meet the needs of both simulation and data analysis.”

Perlmutter has been named in honour of Nobel Prize-winning astrophysicist Saul Perlmutter, delivered in two phases. So, Phase 1 is now being deployed and features 1,536 nodes, each with one AMD EPYC 7763 processor and four NVIDIA NVlink-connected A100 Tensor Core GPUs. It also includes a 35 PB all-flash Lustre file system that will provide very high-bandwidth storage.

Expected later this year, Phase 2 will add another 3,072 CPU-only nodes, each with two AMD EPYC 7763 processors and 512 GB of memory per node.