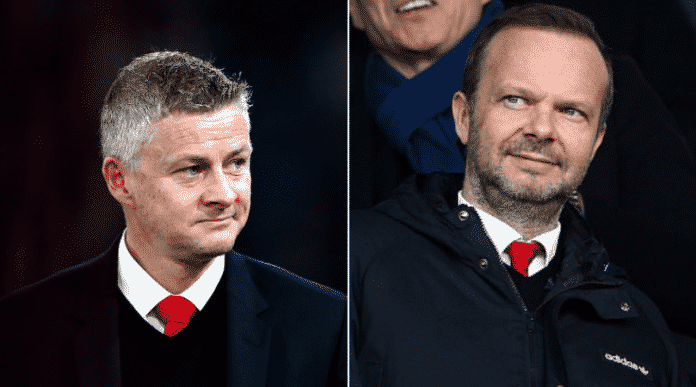 Manchester United boss Ole Gunnar Solskjaer might get another 3 years contract extension soon. Solskjaer has one year left in his contract. But United wants to make him stay for some more seasons.

The Red Devils lost in the UEFA Europa League final on Wednesday against Villarreal and ended the season without silverware. This was the 4th season in a row in which the English side failed to secure a single trophy.

However, According to The Telegraph, the club’s board feels that Solskjaer has made progress after finishing second in the Premier League and the Norwegian reaching his first final in Europe’s secondary club competition. They also believed that the Norweigan could bring Manchester United in the winning ways soon.

Manchester United are also ready to back their manager in the summer transfer window with four signings. Solskjaer eyes a wide forward, striker, defender and young central midfielder this summer.

The Telegraph also states that outgoing executive vice-president Ed Woodward will continue to head up the team’s transfer plans. Woodward has already announced his resignation, which is planned for the end of the year. However, he will take care of the transfer business this summer.

But fans won’t be pleased surely to hear that Woodward will continue to head up the club’s transfer committee, not just because of a few underwhelming summers and failed recruits since he took the lead, but also because of his role in the defunct European Super League plans.

Previous articleDisney: 100 cable stations, including Star Sports in Southeast Asia, could be shut down
Next articleUpcoming Nintendo Switch Pro with OLED display could launch in September