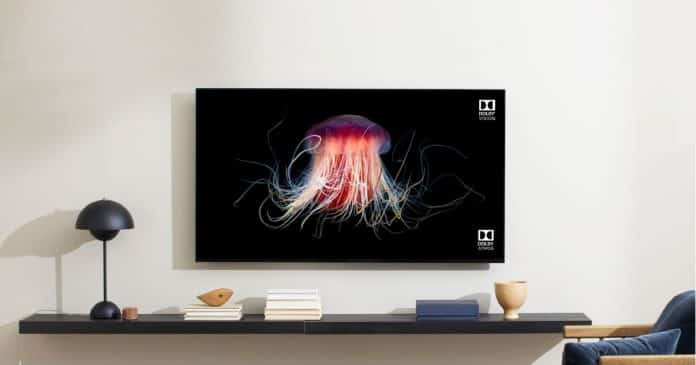 OnePlus U1S LED TV series will soon be available in India. recently the company has debuted its new variant of Y-series smart television. OnePlus had launched the OnePlus TV 40Y1 television in India a few days ago and is priced at Rs.21,999.

From what we know so far, the Oneplus TV will launch in 3 sizes, the 50″, 55″ and 65″ versions. All three variants will be coming with a 4K resolution. The display will come with HDR10+, HLG, and MEMC up to 60Hz refresh rate.

The OnePlus U1S LED TV series will feature a 30W speakers with Dolby audio and will be co-tuned with Dynaudio. It will come with the Android 10 OS for TV and support google assistant with smart voice control. The TV will offer OnePlus’s proprietary Oxygen Play content discovery platform.

According to reports, OnePlus will soon launch a camera for the TV with a built-in microphone and support for Google duo video calls in 1080p. The Oneplus webcam is expected to launch soon and will come with a type C USB cable and a physical camera shutter.

Oneplus is likely to bundle the camera along with its TVs and the older variants of Oneplus TVs will support it as well.

The U series is expected to launch in 4 to 6 weeks, there has been no official communication from Oneplus yet but speculations point towards the release happening on 10th or 25th of June where the brand is expected to release two new Nord devices.

Currently, the Oneplus U1 series is available in India with one variant, the 55″ one which retails for around 52,999 INR.

Jio adds most Number of Active Mobile Users in March 2021