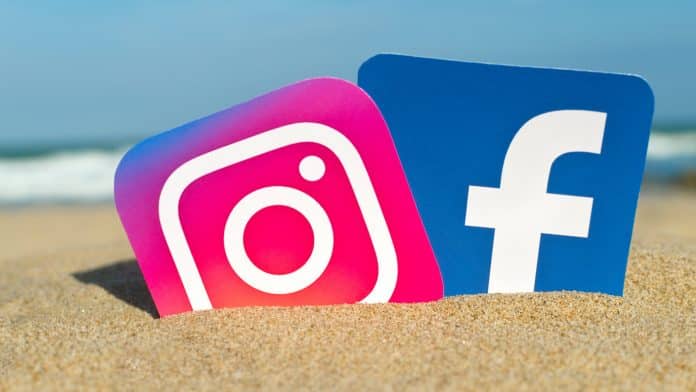 Facebook has released a new feature for Instagram as well as the company’s main social network that enables a user to hide likes on a post. It will let users choose whether to hide “likes” on posts, after years of deliberation and testing.

Instagram said on Wednesday in a blog post that users of the app can decide whether to hide their own like counts from themselves or from others on a per-post basis or can decide not to see anyone else’s likes as they scroll through their feeds. Tests have shown that a provision of options on “likes” does not create a big impact on how much people use the product. After hiding likes, some are on the platform more because they feel less pressure to perform, while others are less active because it’s harder to see what’s trending.

Reaction to the change “seems pretty split down the middle in terms of the amount of heat I’m getting from both sides,” Adam Mosseri, the head of Instagram, said in a press briefing. “I actually expect people to turn it on and off, and on and off when people are in a different headspace.”

In its tests, no observations about a major impact on users’ mental health or wellness were seen, he said. Initially, Instagram, the photo and video-sharing service, said it began exploring the change because it was worried “likes” were making the app too competitive. The app was maybe putting pressure on users and creating anxiety about their posts. The default option will let users see likes.

Instagram also tested a feature of hiding the number of followers someone has, in order to explore options that could reduce pressure for users of its app. That test backfired, the company said, because new users of Instagram typically look at other people’s follower lists to build their own networks.

“It ended up having a completely unrelated negative effect,” Mosseri said, so the company won’t pursue it further.

‘1 Minute Music’ for Instagram Reels makes its way to India