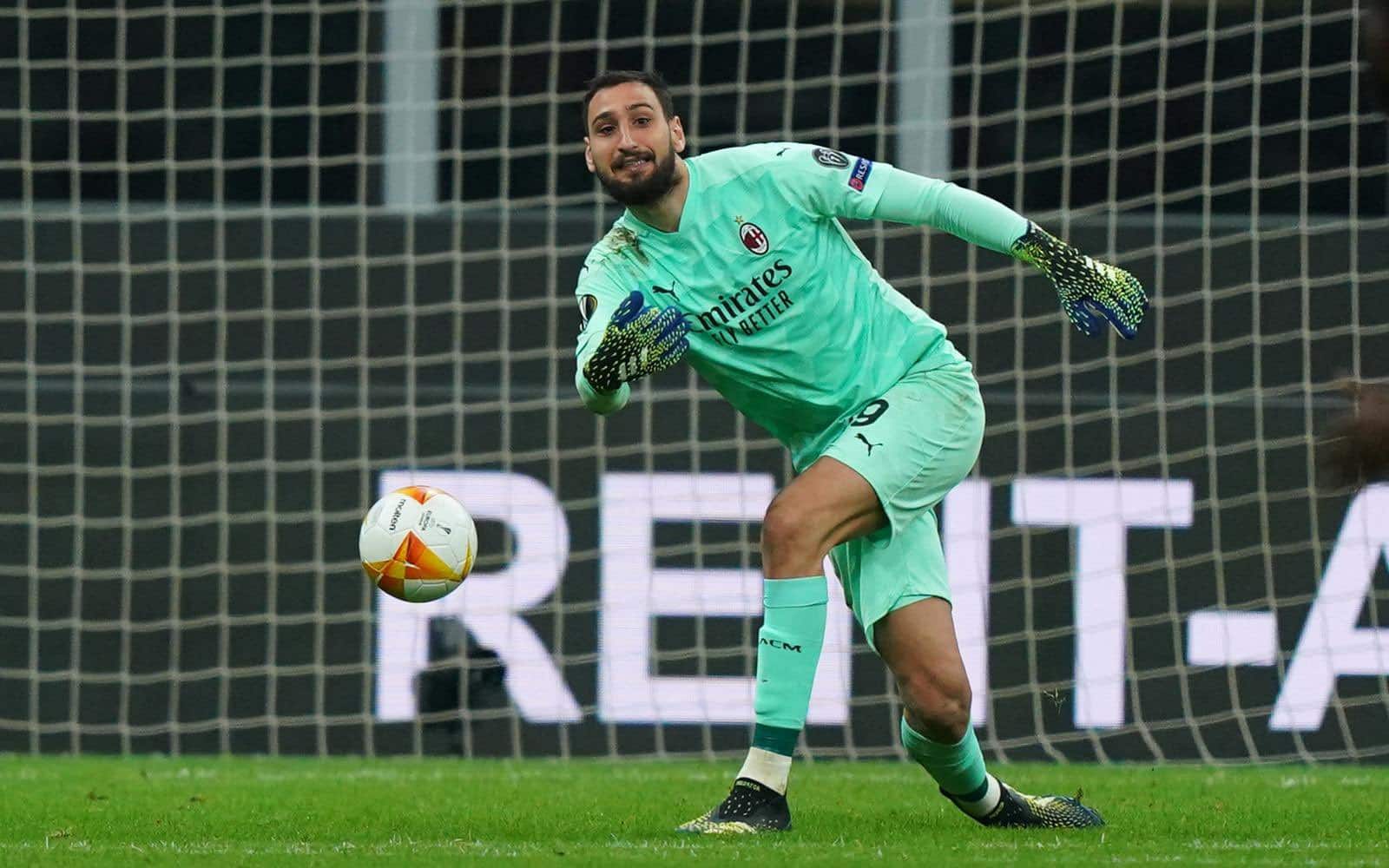 Gigio Donnarumma is set to leave AC Milan, as confirmed by Paulo Maldini himself. The player joined the club at the age of 14 and became a first team choice at a very young age. He will depart as a free agent since his contract expires at the end of June.

Despite being only 22 years old, Donnarumma has made 251 appearances for the first team. During that time, he has kept 88 clean sheets and has also established himself as the first choice goalkeeper for the Italian national team, inheriting the position from his namesake, Gianluigi Buffon.

The player has been scouted by Chelsea and Juventus, and there is a very big chance that he could end up in Turin by the end of the transfer window. However, it is worth noting that they already have Wojciech Szczesny at the club as an established starter. Buffon will be leaving the club at the end of the season, which opens up the spot for another goalkeeper.

The competition between the two could of course, raise their game individually but the 31-year-old is in his prime as a shot stopper and would want to be the first choice.

Barcelona have also been rumoured to be interested in his services, but with Marc-Andre Ter Stegen having signed a new contract, it is very unlikely that the player would want to go to Camp Nou. Interestingly, most major clubs seem to have their goalkeeper issues sorted out.

A transfer to Borussia Dortmund would also make sense considering how shaky Roman Burki has been in the last season, but the interest is yet to be registered.