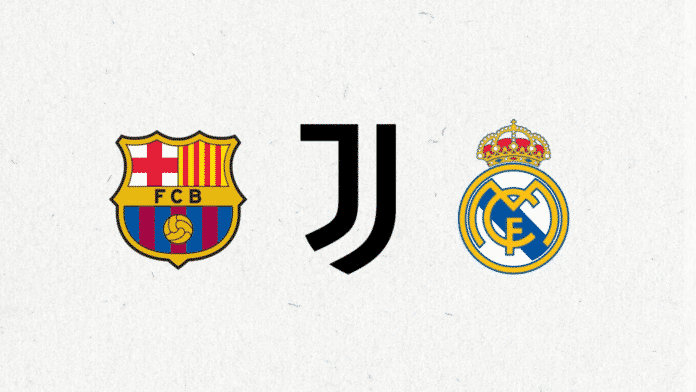 The 12 European clubs which decided to form a breakaway European Super League have faced backslash from everywhere. Out of the 12 clubs, 9 clubs have already backed out officially, though that didn’t rule them out of some punishment by UEFA.

Now, the remaining three clubs, Real Madrid, Barcelona and Juventus, still haven’t backed out from the European Super League, and UEFA has opened disciplinary proceedings against them.

However, UEFA will need to wrap up the case as soon as possible as Real Madrid, Barcelona and Juventus have qualified for the Champions League next season. The draw for the UCL 2021-22 is set to take place on 26th August.

It is also likely that the three clubs will approach the Court of Arbitration for Sport and put pressure on the governing body to resolve the case, but you can’t rule out the fact that they could face hefty fines as well.

In a statement on Tuesday, UEFA confirmed that they were taking action against the three clubs. The statement read:

“Following an investigation conducted by UEFA Ethics and Disciplinary Inspectors in connection with the so-called ‘Super League’ project. Disciplinary proceedings have been opened against Real Madrid CF, FC Barcelona and Juventus FC for a potential violation of UEFA’s legal framework.”

“Further information will be made available in due course.”

The harshest punishment could be the expulsion of the three clubs from the Champions League for one or two seasons, along with a heavy fine.