Is Gareth Bale planning on retiring after Euro 2020? 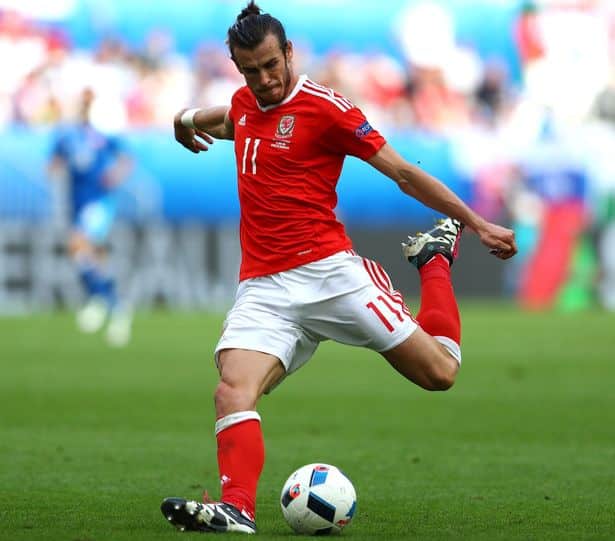 Gareth Bale recently talked about his future, and was asked about his plans for after the 20/21 club season ended. The player spent the entirety of the campaign on loan with former club Tottenham Hotspur, and helped them into the Europa Conference League.

‘It just has to happen after the Euros,’ he told Sky Sports. ‘I know what I’m doing but it’ll just cause chaos if I say anything now.

‘I am not thinking about anything other than Wales.’

Bale had a difficult start to the season and Tottenham, and spent a lot of time on the treatment table. However, once he got fit and started playing, he delivered well during his time on the pitch. The Welshman scored 11 goals during the campaign, and had the best goals per minutes stat.

The winger still has a contract with Real Madrid, and has a year left on his deal. He is among the highest earners at the club, despite not playing a minute in their shirt in 2020. Madrid will want to do away with his £600,000 per week wages since they do not plan on having him play.

His relationship with the media and fans in Spain has deteriorated heavily, and things took a massive turn for the worse after he held up the infamous “Wales. Golf. Madrid. In that order.” Flag after a game with his national team.

There has been speculation that Bake is considering retirement following Euro 2020, but Fabrizio Romano has confirmed that the player is not going to hang up his boots just yet. He will announce his decision as to where he will play next season after the tournament.