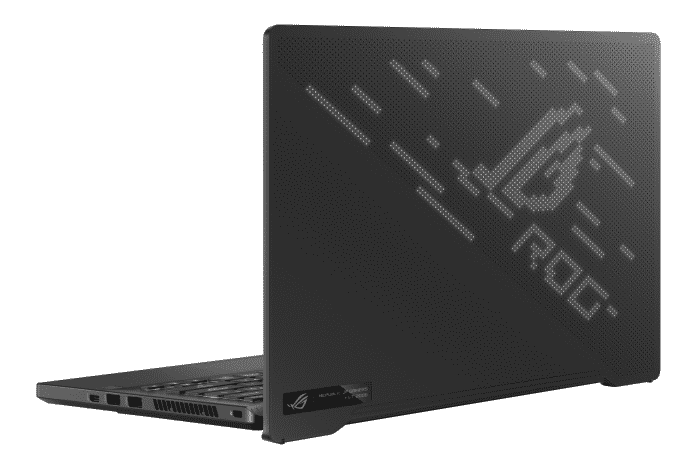 ASUS India has finally launched the ROG Zephyrus G14 with new AMD Ryzen 5000HS processors along with RTX 30-series graphics. ASUS hasn’t made any or huge design change but has upgraded the display to QHD and made some hardware improvements.

Another notable change is that ASUS has equipped the machine with the Max-P version of the GeForce RTX 3060, which should represent a significant performance increase from the GeForce RTX 2060- Max-Q found in last year’s model.

The CPU and GPU in the ROG Zephyrus G14 does the rest of the device a disservice although. The new model retains its predecessor’s chassis, which means that its weight will be around 1.6 kg with a smaller footprint than that of most other gaming laptops.

Further, there will be improved display options on the 1080p and 120 Hz panels that ASUS also offered last year. According to ASUS, the new ROG Zephyrus G14 will be available with a 1440p and 120 Hz display in only a few markets, but most countries will receive a 1440p and 144 Hz one, instead. ASUS is yet to confirm when and where it plans to release the ROG Zephyrus G14 and its other details.

Previous articleVillarreal vs Manchester United: Lineup and how to watch the Europa League 2020-21 final match live in India?
Next articleThe new Lenovo Xiaoxin Pro 16 2021 has Ryzen 7 5800H and RTX 3050