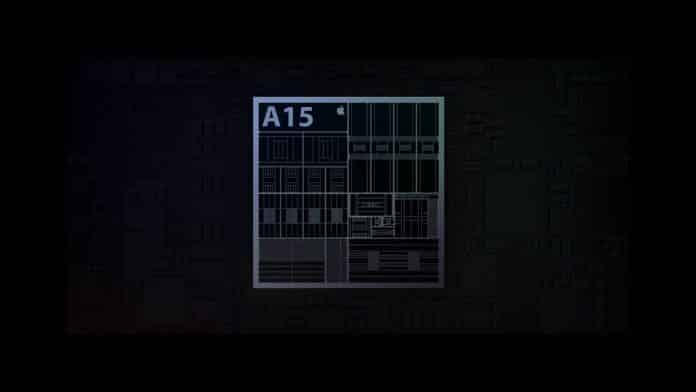 Right now, Apple is not able to take afford to take any chances with its iPhone 13 launch with the ongoing chip shortage. The previous reports are saying that the tech giant has already worked with TSMC to ensure that it gets chip shipments in proper time. The recent report says that A15 bionic has entered mass production, and compare to A14 Bionic, A15 bionic will have some advantages.

The updated news comes from a paywalled report published on DigiTimes, and TSMC is expected to use an improved 5nm process, which is also known as N5P, for the A15 Bionic. A15 Bionic and A14 Bionic are the same in terms of lithography, but this enhanced 5nm node should ensure a bit increase in both power efficiency and performance.

If we assume that mass production has been started, it will bring advantage for Apple as long as the iPhone 13 launch is concerned. The company could reveal the new flagship family in late September with four models of it. A huge shipment of A15 Bionic chipsets with on-time delivery ensures that Apple sticks to its desired launch time. Apple has several supply chains, and it can negotiate with different partners if one of them is facing a problem producing a large shipment of components.

Apple has the only option to rely on, which is TSMC, and this Taiwanese chip maker should have to be punctual in its delivery. The improvements for A15 Bionic are expected to arrive, and this gonna take a crucial part in conserving battery life as the iPhone 13 Pro and the iPhone 13 Pro Max are said to offer 120 Hz LTPO OLED screens and 5G modems.

During the official presentation, we might get more information on A15 Bionic, so stay tuned with us for the latest updates.

Previous articleSmartphones with Less than 10 minutes of Full Charging Time will launch in the upcoming months
Next articleIs Gareth Bale planning on retiring after Euro 2020?