Wijnaldum close to agreeing on a final contract with Barcelona 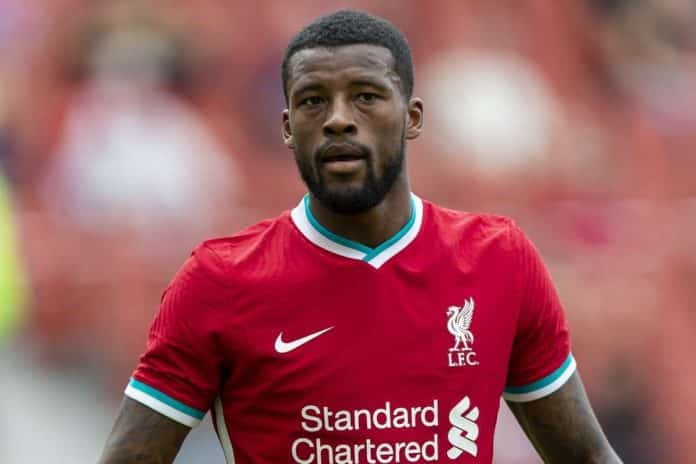 Gini Wijnaldum is close to finalising a free transfer to Barcelona. That is according to renowned Italian journalist Fabrizio Romano, who says that only the last details are left to be sorted out. Once that has been done, the transfer will be announced.

Sergio Aguero has also agreed on a similar deal with Barcelona. Interestingly, both Premier League players have agreed to a lowered salary (less than €10 million) to play at Camp Nou next season. Eric Garcia is also set to return to Barcelona, with the pre-contract agreement has been in place since December.

Wijnaldum’s departure has been confirmed by Jürgen Klopp as well, and it is only a matter of time before the official signing is announced. The player has been remarkable for Liverpool during his time at the club, winning the Premier League, Champions League, Club World Cup and Super Cup.

His addition to the Barcelona midfield will not only provide some well needed experience, but also add quality and stability to a squad that needs to be rebuilt. However, whether or not Ronald Koeman will be there to reunite with Wijnaldum is something that remains to be seen.

Barcelona are doing some great business this season, with four potential free signings arriving. The last candidate, Memphis Depay, is yet to confirm his final decision about the move to Barcelona. However, the Blaugrana have offered him a 2-3 year deal and he is considering his options before committing to the club.