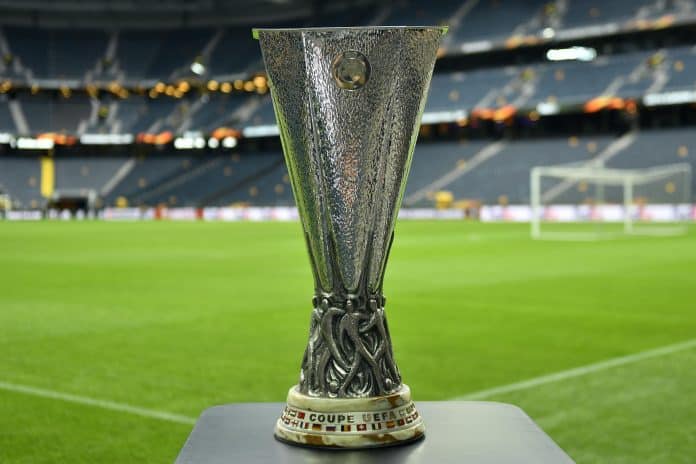 Manchester United ready to win their first trophy in the last 4 years by beating Villarreal in the UEFA Europa League final in Gdansk on Wednesday.

The Red Devils ended the Premier League season with three points last week, beating Wolves 2-1 thanks to goals from Anthony Elanga and Juan Mata. Manchester United boss Ole Gunnar Solskjaer didn’t want to take any risk before the UEFA Europa League final. So, he has given all the regular starters of the squad and gave some young players some taste of Premier League football

But he has confirmed that he will go on with the best possible XI in the final. However, there is some bad news for Ole Gunnar Solskjaer before the final as it seems unlikely Harry Maguire will return from his injury for the final, but it’s expected Fred and Scott McTominay will be okay for the game, while Anthony Martial is still sidelined.

Ole knew the importance of winning the silverware. He said, “We have five wins in Europa and we’ve lost twice to Barcelona. These are big nights for us, it might be the stepping stone for something better to come. It’s a bright future, this team is a young team, it’s a team we’ve rebuilt over the last few years. Hopefully, this is the start of something more.“

On the other hand, Villarreal boss Unai Emery is ready to spoil the party of the English side. He said, “We deserve to be here. We’re proud and pleased with our UEFA Europa League journey. We’ve been serious and reliable during the whole tournament. The competition has rewarded that good work. We were first in the group stage and we have reached the final.”

“Manchester United were the favourite to win this tournament and they’ve managed to reach the final. There were other teams who were favourites and haven’t done so. We have always seen ourselves as a candidate, with the capability of reaching the final.”- he added.