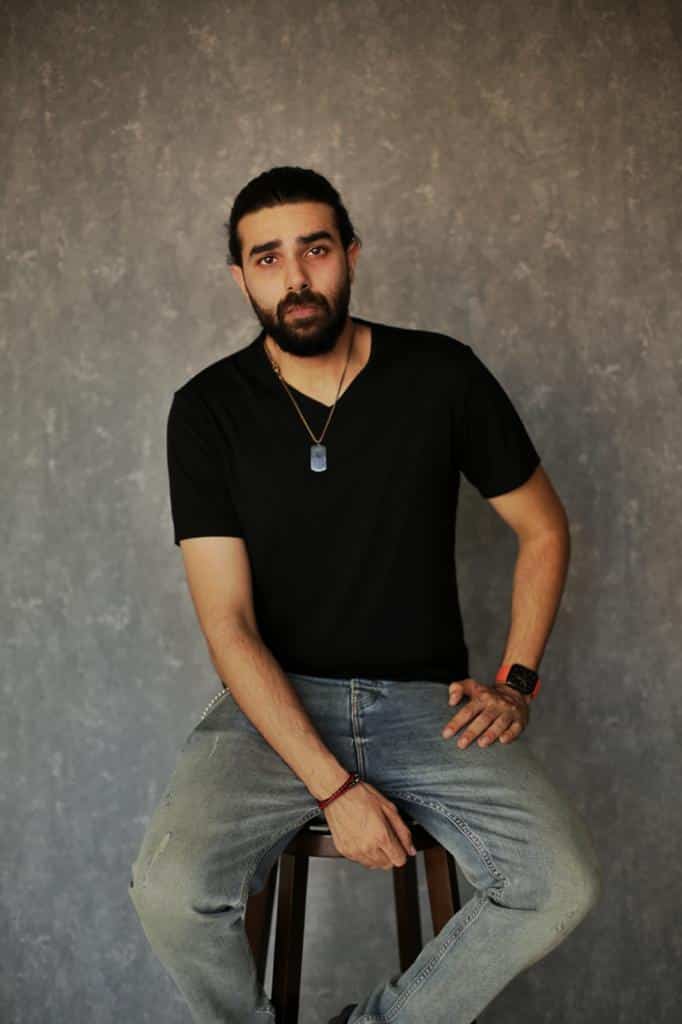 The TalkShow will comprise of all the updates related to upcoming exciting events, the past week analytics and some exciting giveaways. It will also cover the latest developments in the gaming industry.

IGL is the first in the market to announce a Talk Show. It is a weekly show that will be broadcasted every Sunday evening on IGL’s YouTube Channel after IGL TakeOver. The highlights of the show will also be available on IGL’s Instagram handle @iglnetwork. Those who wish to participate can register themselves on IGL’s official website – iglnetwork.com.

“While online gaming continues to play a dominant role, it is still evolving. Through our new initiative, the Talk Show, we seek to bring forward these developments in the industry as well as on our platform. We are the first Esports Company to have come up with a Talk Show. We look forward to hosting some exciting episodes for our audience”, he added.

During the mid-2000s, online gaming in India was majorly in the form of social games, facilitated primarily by international developers. According to a study by KPMG in India and Google, the online gaming industry witnessed impressive growth with 120 million online gamers and market value estimated at ~ 290 million USD in 2016. The key driver of market volume was the proliferation of affordable smartphones amongst the urban and rural population and cheap data packs. While the gaming industry has come a long way over the past few decades, it is still evolving. One of the most crucial ways the gaming industry is growing is by creating personalized experiences in gaming. The future of Indian online gaming will witness an ecosystem of engaged gamers, creative designers, developers and marketers with a good amount of investments pouring into the industry and production of locally themed games.