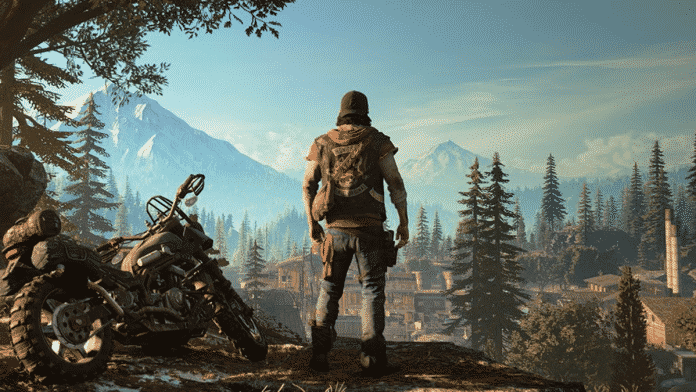 Finally, Days Gone has launched on PC with average reviews. Andy gave it a score of 63 after seeing the game. The game had a fairly strong launch week, even this was the best-selling game on Steam for that week, which has gained 27,450 concurrent players over the weekend and a positive rating of 92%.

After all of these, it was not quite enough to outperform other PC ventures from Sony, Horizon Zero Dawn. Despite having a worse port, poor performances, and crashes in the initial launch with mixed Steam reviews, the Horizon Zero Dawn was managed to have almost double the players around its release week. It had a concurrent peak of 56,557 in its initial days, though after some time, it dropped very sharply.

Jeff Ross, the director of Days Gone has told that “Days Gone has sold more copies than every game the studio has ever made, combined. So, it’s successful in that way, and in the community and player response. But the critics, yeah, that was Normandy Beach.”

It is true, only numbers can’t prove that the Days Gone release was worse than that of Horizon. It is notable that Steam reviews of Horizon were much lower than the launch time, and stand at an 80 percent positive rating overall.

Although the sales for Days Gone are a bit slower than the director John Gravin would have liked, it is very good to see both games sitting at 92 percent of recent positive reviews on Steam. Having a decent sale and positive reception for both the games could bring more Sony-exclusive games ported over to PC in the future.