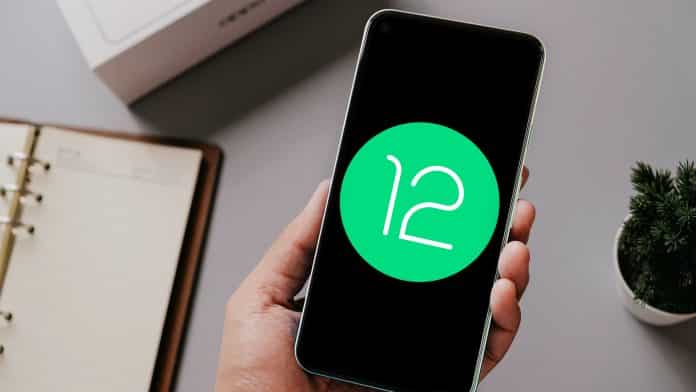 As Google has announced a brand new design language for the OS, it should not surprise that Android 12 Beta 1 introduced a lot of changes. Android 12 looks to be the most radical update since the release of Android Pie back in 2018. And we are not talking about just functionality here, but looks as well; the Material You design is radical.

This design is not just something that is just placed at the top of the software; it feels like something that is measured and baked inside the UI to perfection. Most of these design changes are not limited to just the Android 12; these extend outside to many other parts of Google’s ecosystem, such as the app. This means Material You allows for much greater control over customizability and flexibility.

Android 12 does bring some new emojis and it also makes improvements for some of the previous emojis. Almost all of them look more modern, to say the least. While the changes are not drastic by any means, you could say that they are a welcomed change. However, like every major release, this is the stock Android 12 emojis, which means that One UI and other skins will have different-looking emojis. You can look at some of the newer emojis below in comparison with the older ones.

Some big changes include the one for coconut as well as the emoji of Mount Fuji. You see similar changes across the board, which is really good as Google seems more consistent in emojis with Android 12.

As you can see in the image below, the ?123 key was without an outline, and the Enter key was inside a rounded rectangle but the new update that is available across the board introduces a pill-shaped key for both. The design also extends to the spacebar.

Clearly, this is a minor design change, but at least we know that it is not Pixel or Android 12 exclusive. However, there are expectations from Google to actually update the Gboard with a more drastic design in the future that offers the same deep customization the latest Android version is all about.

Android 12, for the most part, seems to be an exciting upgrade. How different OEMs reskin it in their design language is something to look forward to, especially Samsung, since they have been having a lot of success with One UI 3.x.