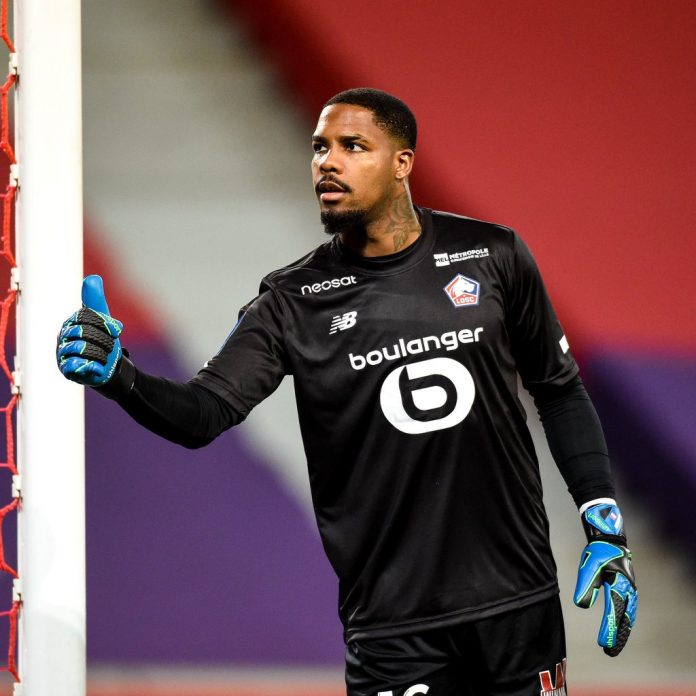 AC Milan have returned to the Champions League for the first time in eight years, achieving a top-four finish ahead of the likes of Juventus, Napoli and Lazio. The Rossoneri are now on the verge of completing the signing of Lille goalkeeper Mike Maignan.

The player has been exceptional, and more importantly, one of the main reasons that the club won this year’s Ligue 1. He kept 21 clean sheets, appearing in all 38 games for the club, and only conceding 28 goals throughout the campaign.

According to Fabrizio Romano, Maignan has completed his medicals as an AC Milan player and the deal will be announced shortly. The French keeper will be signing a contract until 2026, and will receive a salary worth €2.6 million per season.

Additionally, the situation surrounding Gigio Donnarumma will be sorted out shortly. The Italian number 1 wants to stay at the club, and they want to keep him as well. However, contract talks need to be resolved for that to happen.

On the attacking front, Mario Mandzukic will leave the club after six months, as Milan did not offer him a contract extension. “It was a pleasure. I am thankful to the club management for giving me this opportunity”, he said.

Contract talks with Hakan Calhanoglu, and potential permanent deals for loanees Brahim Diaz, Sandro Tonali, Meite, and Fikayo Tomori will also be looked at now that the season has reached its end.