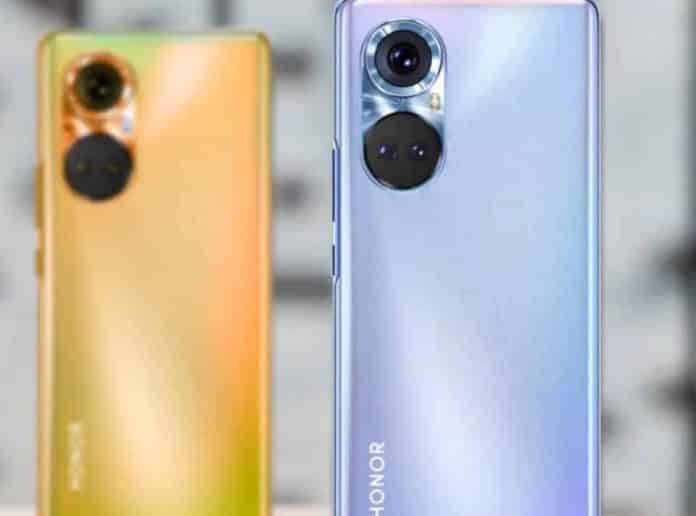 Honor has been tirelessly working to get back on its feet and establish itself after the company split from its parent organization Huawei. It has had to restore access to the Android license and other tech partnerships it had lost due to the sanctions imposed against it by the US.

According to those sanctions, Huawei would be barred from releasing its devices with pre-installed Google proprietary apps and services. During this time, Honor was still under Huawei hence the ban extended to their devices as well and their releases at the time, the Honor 10X Max, Honor 9S and Honor 10X lite did not come with any Google apps and services.

Their upcoming Honor 50 series, will however feature all of the standard Google apps and services. Honor confirmed this ahead of the device’s launch in June from the company’s German Twitter handle.

The Honor 50 will run on MagicUI as expected but Honor has confirmed that it will be including several exclusive features on top of it. The Honor 50 will be the first phone since the revocation of Honor’s Android License.

This is a big boost to Honor as they are trying to regain the market share lost by them due to the split from Huawei. The Honor 50 series will no doubt boost their chances to do so as it will be one of the first devices to come with the Snapdragon 778 5G platform.