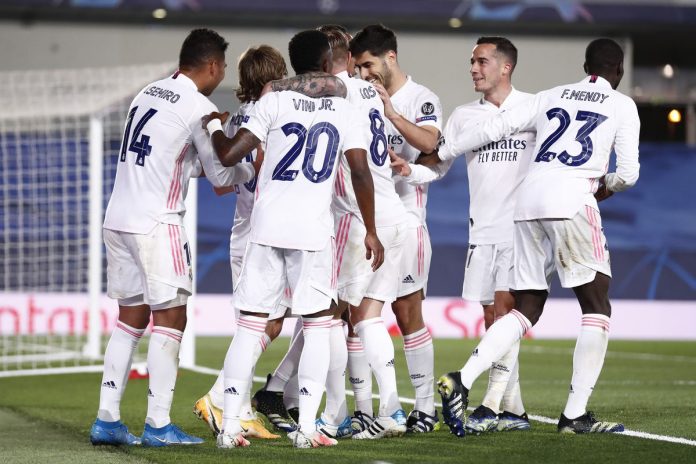 Real Madrid were hoping to defend their La Liga title, but Atletico Madrid has shown great determination to win the title. In both their last matches, Atletico fell behind but managed to find their way back to win the match finally. Surprisingly, in both the matches, Luis Suarez was the one to score the winning goal. The irony is he was told by Barcelona that he couldn’t continue at the highest level due to his age.

For Real Madrid, it has been a season of injuries. There have been around 60 injuries to the first team players, and their marque signing Eden Hazard wasn’t found this season as well. Despite that, Zidane made it to the Champions League semi-final and was in the La Liga race till the last matchday, which is a huge achievement.

The players who stood out for Real Madrid were Benzema and Modric. Benzema scored 21 La Liga goals. Modric, despite his age, has been ever-present in the midfield. Other notable names were Militao, who stepped up in the absence of Ramos and Vinicius Junior was also running in the left flank the whole season. But this team needs certain improvements, which would be addressed before the next season, hopefully.

Zidane said in his post-match press conference: “We have to congratulate Atletico, who deserve [to be champions], because whoever is at the top deserves it,”

“But the most important thing is what the [Real Madrid] players have done. With time and with calmness, I will talk to the club [about my future] later.”

“It wasn’t easy but in the end we won [against Villarreal]. It’s a day to congratulate the whole squad. And that’s it.”

Zidane’s future was the hot topic during the press conference, and he made clear that he will sit down with the club in the coming days. The Frenchman stated: “Now we have to be calm and in the next few days we’ll talk about it,”

“In a little while we’ll see what’s going to happen. Not only with me, but with everything the club is going to do for next season.”

When asked about his mood, the Real Madrid boss was honest. Zidane responded: “My mood is gutted. If you ask me that, that’s the answer.”