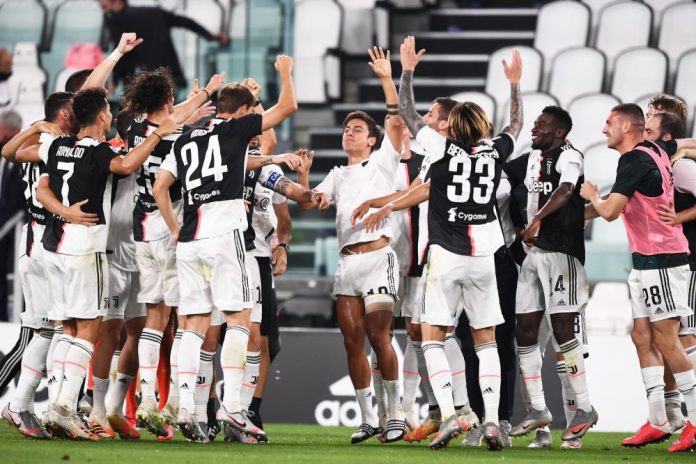 Juventus has ruled Italy in the last decade. They were so dominant that they had won the last 9 Serie A titles. So from winning their 10th straight Serie A title, they have now gone to fight for their Champions League place even in the last matchday. It has been a sharp turn in their fortunes.

As Juventus and other Italian clubs will be playing their final game of the season tonight, we look at the odds of Juventus qualifying for Champions League football next season.

The current points table in Serie A looks like this:

The matches will will held significance in the top 4 race:

The fate of AC Milan and Napoli are in their own hands. If they win their respective matches, they will qualify for the Champions League.

But for Juventus to secure a Champions League place, they would have to win at Bologna and hope that AC Milan or Napoli drops point in the final matchday.

The Atalanta vs AC Milan match will be crucial as this can decide the fate of the Serie Top 4. AC Milan hasn’t made it to Champions League for the last eight years since the 2013-14 season; meanwhile, Juventus has been playing UCL for as long as we can remember.

Another thing, Cristiano Ronaldo has also been part of a top 4 team for the past 17 straight years since his first appearance in the Champions League with Sporting Lisbon in the 2002-03 season. So it will be a huge blow for Mr Champions League as well.