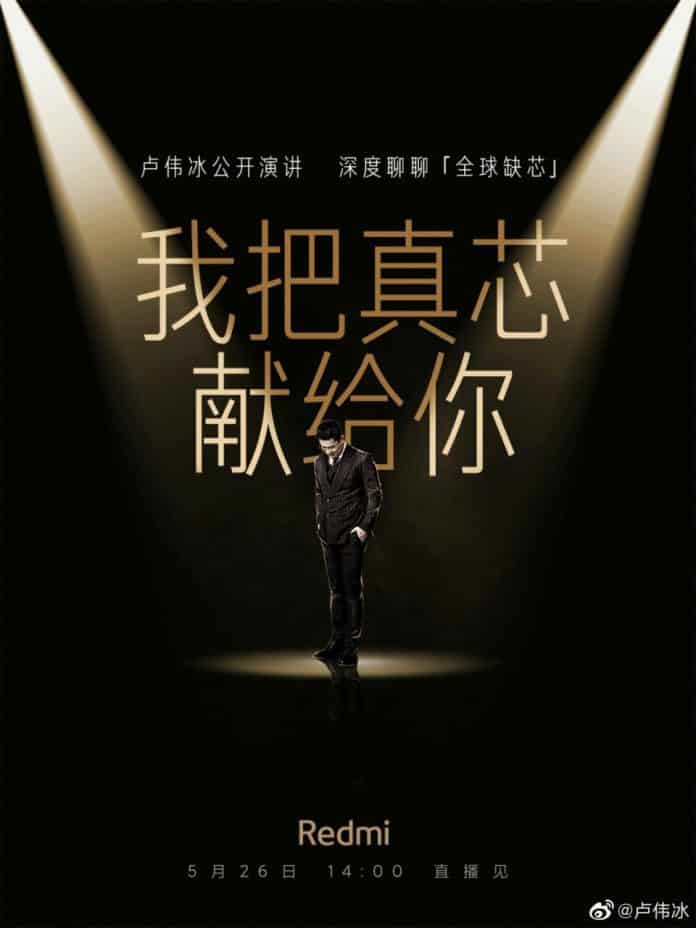 Recently, the Chinese electronic giant company, Xiaomi, launched its Redmi K40 Gaming Edition, and now it looks like they will be expanding the lineup even further. According to multiple reports, Redmi K40 Light Luxury Edition can be added to the K40 series very soon. The phone is launching in China on 26th May.

The said device was spotted on Geekbench with model number M2104K10AC. This Redmi K40 Gaming Edition is expected to flaunt a 6.67-inch Full FHD+ Display at the front and will come with a screen resolution of 1080 x 2400 pixels. There is also a possibility that it has a high refresh rate of 120 Hz.

The smartphone is powered by the MediaTek Dimensity 1100 SoC and will run on Android 11 out of the box and will have a layer of MIUI 12.5 on top of Android. The device scored 727 and 3105 in Geekbench 5’s single-core and multi-core test.

The listed variant has 8 GB RAM but there is no mention of the storage capacity. Its battery cell details are not leaked yet but they can be paired with 67W Fast Charging support.

Talking about the optics, we might see a triple rear camera at the back with a 48 MP or 64 MP primary sensor. This main camera might be supported with an 8MP ultra-wide angle and a 2MP macro lens. However, as these just are leaks, do they take them with a pinch of salt.