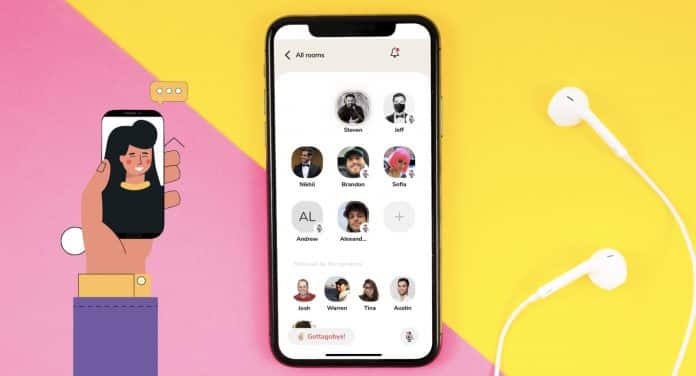 The popular audio-sharing, invitation-only platform Clubhouse has finally rolled out its beta version for all android users. They had initially limited the rollout to a few areas but now they have confirmed that now Clubhouse will be available for download globally for Android users.

When the Clubhouse app was in the stages of its inception, it was available only to iOS users during which it gained a lot of interest from users even in countries where the regulations are stricter than usual. The app suffered a band from certain countries as well however, it continues to reinvent itself in the midst of all of that.

If you have no clue as to what Clubhouse is, it is a social networking service that allows you to host a virtual room where you can talk to your friends and family. Users who follow you on the Clubhouse app but aren’t assigned as a speaker will still be able to be a part of the conversation as listeners only. At any point the host will be able to make any such users the speaker as well.

The Clubhouse experience can be likened to that of an interactive podcast, the streams are, however, live and cannot be saved. Any new user will need an invite from an already existing user to be able to register in the app.

The beta version was rolled out last week, it has already had 3 updates. Rumors indicate the full version will arrive with more features but as of now, there is not much information regarding that.

Clubhouse can be downloaded from the Google Play Store.