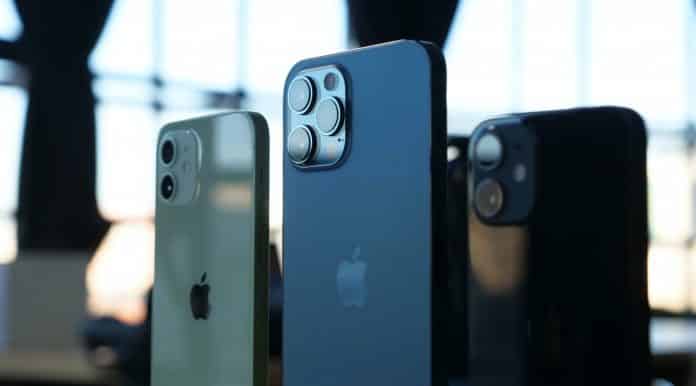 As per the report, the global smartphone revenues crossed the $100 billion mark in Q1 2021. Counterpoint noted that consumers largely bought higher-end variants of the flagship series of phones. In the US, iPhone 12 Pro Max was the best-selling model. By contrast, in Europe and the US, Samsung Galaxy S21 Ultra 5G sold more than the other phones in the series.

The iPhone 12 Pro Max was reportedly the best-selling US smartphone, and every phone on the list apart from the iPhone 11 and iPhone SE was 5G capable. The iPhone 12 dominated not only in terms of revenue but volume too.

As you can see from the data, according to Counterpoint even the struggling iPhone 12 mini pulled in more revenue than phones like the Samsung Galaxy S21.

In terms of volume, iPhone 12 was the best-selling phone in Q1 2021 with a 5 percent market share. iPhone 12 Pro Max came in second with 4 percent, iPhone 12 Pro with 3 percent, and iPhone 11 with 2 percent. Redmi 9A secured a 2 percent share with Redmi 9, Samsung Galaxy A12, Redmi Note 9, and others at 1 percent. The top 10 best-selling models captured only 21 percent of the global smartphone volumes, Counterpoint noted.