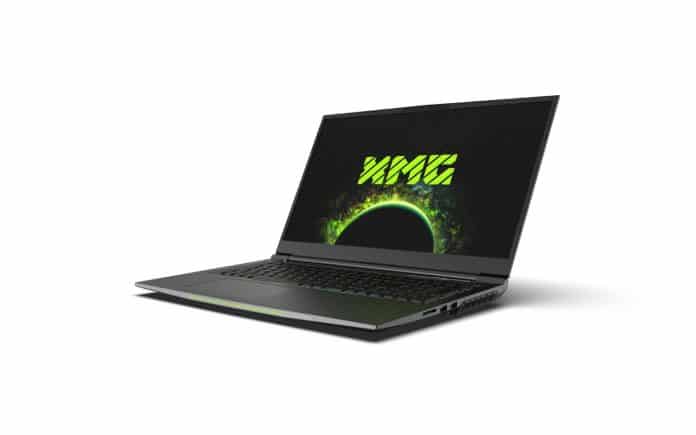 XMG has come with an additional configuration variant to the premium NEO range of gaming laptops along with the new Tiger Lake H45 processor from Intel. The eight-core CPUs from the 11th Core generation are able to boast the advantages of an entirely updated platform, it also offers higher performance compared to its predecessors.

The company has brought the NEO series with the combination of Ryzen 5000 CPUs and GeForce RTX 3000 graphics cards at the very beginning of 2021. There is still a huge demand for high-end gaming laptops with Ryzen processors, but the availability has currently fallen down.

Having the Core i7-11800H from the 45W TDP class, the brand-new Intel version of the XMG NEO 15 and NEO 17 is a step up in performance: A completely renewed architecture of this 10nm manufacturing process which provides a decent performance increase with eight cores, boost clock of 2.3 and up to 4.6 GHz respectively, and 16 threads.

This is the first time when in the high-end gaming laptops, the graphics card is connected via 16 PCI Express 4.0 lanes, the primary M.2 SSD does communicate via 4 PCIe 4.0 lanes and with Tiger Lake H, Intel also makes the leap from Thunderbolt 3 to Thunderbolt 4.

XMG has plans to bring more laptops with the new 45W CPUs from the 11th Core generation in the following months, such as the XMG CORE series.