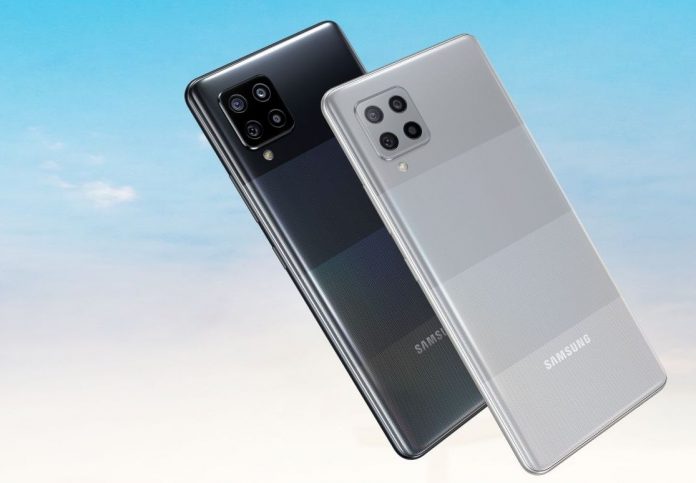 Samsung seems to be on a roll lately when it comes to releasing budget phones, be it new models or rebadged models of already existing models. It is going all-in on the 5G hype bandwagon as well.

Their next release from the brand seems to be another phone with 5G support, a recent pic on the Wi-Fi Alliance website. From what we can understand, the device seems to be in the final stages of its development.

The website listing reveals the Galaxy F42 5G will have support for Wi-Fi 802.11, the official model number allotted to it is SM-E426B/DS. It will come out of the box with Android 11 with the OneUI 3.0 overlay.

These are the only known details as of now, but if we were to believe that the Samsung Galaxy F42 5G will be a rebranded Samsung Galaxy M42 5G, it may feature slight improvements over it.

There is no official release date or official price as of yet for the Samsung Galaxy F42 5G. Samsung has been rebranding and releasing its M series Phone as the F series lately for unknown reasons with minor upgrades. This is the latest in that series.