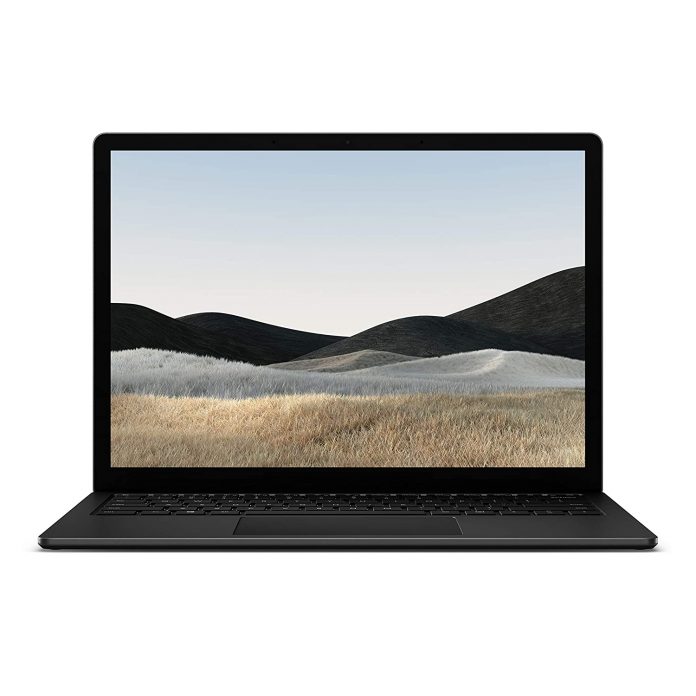 Microsoft’s premium Surface Laptops are loved by many because of their simplicity and effectiveness as well as have premium design & looks. Microsoft has made the Surface Laptop 4 a lot more affordable and powerful by again using custom AMD chips based on Zen 2 architecture.

Also, there’s a huge price difference between the AMD and Intel variants that could tempt you to go for the AMD variant. First, here’s the specs of the new Microsoft Surface Laptop 4:

With the outside of the Surface Laptop 4, there are no surprises as Microsoft has made no changes from the Surface Laptop 3. However, the Ice Blue color option has replaced the Cobalt Blue color option. Ice blue is a lighter hue that is only available on select Intel and 13.5-inch configurations. Platinum and Matte Black remain available on both display sizes, as does Sandstone for the 13.5-inch version.

The biggest changes as compared to its predecessor have come on the inside for the Surface Laptop 4. In short, Intel and AMD processors will be available with both display sizes this time around, but they will have their compromises.

Coming to the variants available in India, you have only three of them, two of them being AMD powered and one powered by Intel:

If you see, each one has its own advantage while Intel-powered Surface Laptop 4 is equipped with more RAM & storage, but AMD ones being stronger are limited to 8GB RAM and 256GB storage. As of now, you only have these three variants of the new Microsoft Surface Laptop 4 available to buy in India with Free One-day delivery.

Previous articleFIFA 21 – TOTS: Biggest Leak of the upcoming Serie A Team Of The Season
Next article“Resident Evil: Infinite Darkness”: All We Need to Know about the Netflix’s Anime release date and Other Details