FIFA 21 – TOTS: Biggest Leak of the upcoming Serie A Team Of The Season 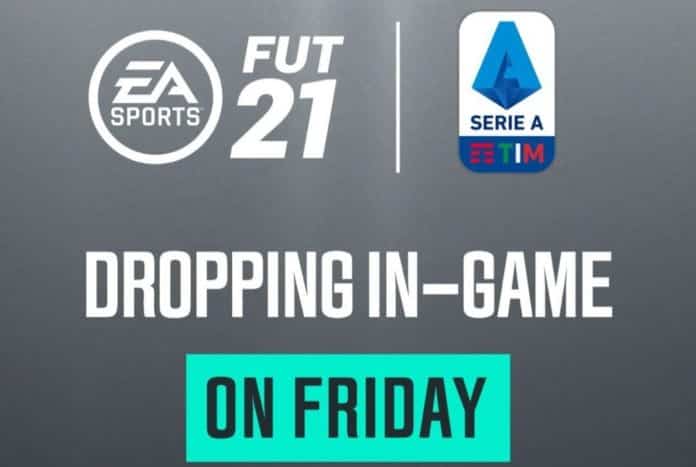 So now after Bundesliga and Liga NOS TOTS, it’s now time for the Serie A Team Of The Season, which will be releasing on Friday, 21st May at 10:30 pm IST.

The biggest hint as of now is on the FIFA 21 Ultimate Team loading screen as well as on the Instagram story. The three clues:

The first player can be Napoli’s Lorenzo Insigne, who has achieved his best ever goals tally in Serie A, i.e., 19 goals in Serie A this term. The second player can be Inter striker Romelu Lukaku. Meanwhile, the third player with 93 overall and 90 passing is very hard to predict, and it can be anyone from the full-backs to the midfielders. Theo Hernandez had a great season with AC Milan, so it can as well be him.

Check out the full team of Serie A TOTS which have been leaked, in my other article.