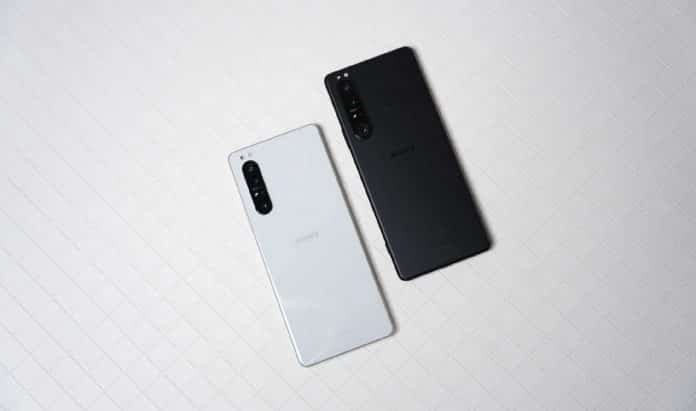 Sony Xperia 1 III launched in China on the 20th of May with some existing specs the smartphone features a 4K OLED display, a quad-camera setup, and a Snapdragon 888 chipset. Sony Xperia Ace 2 is also an official debut in front of us. The Sony Xperia Ace 2 has also launched in Japan. It is the successor to the Xperia Ace that debuted in May 2019. The phone is a compact and budget-friendly phone with a 4,500mAh battery and dual rear cameras. So let’s have a look at all the features, prices and specifications of the new Launched Sony Phones.

The Sony Xperia 1 III supports a conventional screen with prominent top and bottom bezels, an IP65/68-rated build quality, and a side-mounted fingerprint sensor. On the camera part, it offers a quad camera setup. The handset bears a 120Hz, 6.5-inch 4K (1644×3840 pixels) OLED screen with a 21:9 aspect ratio and LPDDR5 support.

The Sony’s new phone is powered by a Snapdragon 888 chipset, paired with 12GB of RAM and up to 512GB of storage. Under the hood, it runs on Android 11 and packs a 4,500mAh battery with 30W fast wired and wireless charging support. For connectivity, the device offers support for Wi-Fi 6, Bluetooth 5.2, GPS, NFC, a 3.5 mm headphone jack, and a Type-C port.

Connectivity options on the Sony Xperia Ace 2 include Wi-Fi 802.11 a/ac, GPS, Bluetooth v5.00, and USB Type-C. Sensors on the phone include an accelerometer, ambient light sensor, proximity sensor, and fingerprint sensor. The phone was priced at around Rs. 15,000.

Previous articleHow is Intel affected after losing Apple as its biggest client?
Next articleDavid Beckham and Steven Gerrard become the latest inductees into the Premier League Hall Of Fame