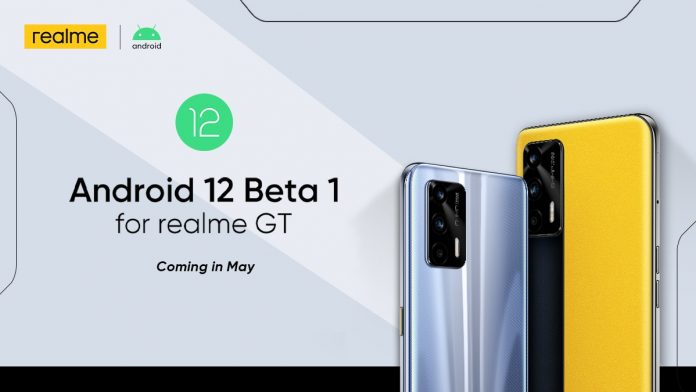 Realme GT was launched in China last month and is ready to make its global debut soon. Recently Realme China has revealed that its flagship smartphone Realme GT is getting early access to the Android 12 Beta 1 update. The updates will roll out soon in the Realme GT devices within this month.

Apart from this Realme India’s official Twitter account has also shared the news of the Android 12 Beta 1 updates on its Realme GT devices. In the tweet the company has also mentioned “our upcoming #realmeGT” which slightly indicates that Realme will launch the Realme GT smartphone in India very soon. The next line as you can see in the below mentioned tweet hints more about the launch of the smartphone.