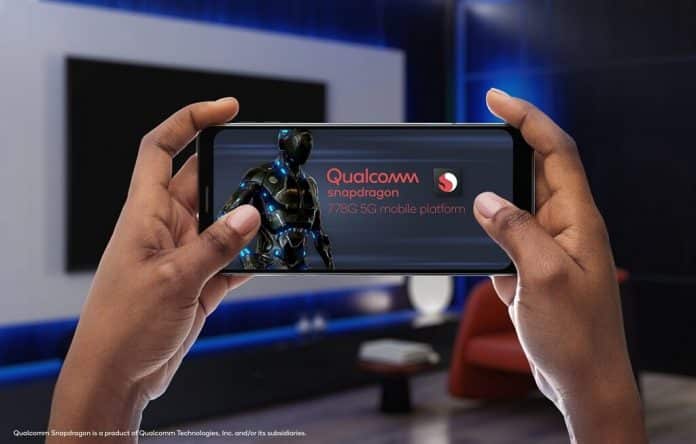 In case you want to know the new features of the Snapdragon 778G 5G chipset then here are all the features.