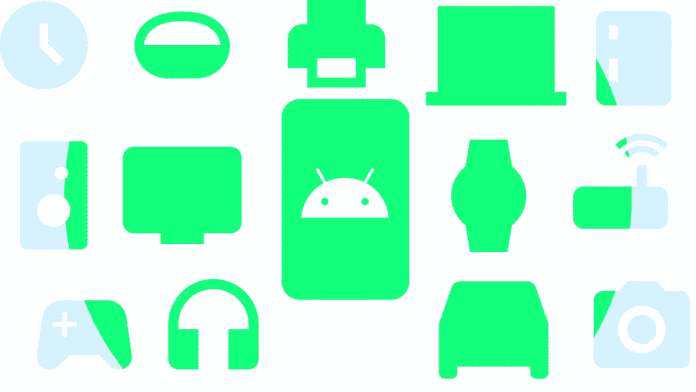 As we are in 2021, IoT and connected devices have surrounded us more than ever while our smartphone being at the centre of the ecosystem consisting of TVs, laptops, cars and wearables like smartwatches or fitness trackers.

Google has announced a new Fast Pair feature to help make your Android phone and all the devices connected to it work even better together. Fast Pair helps make it easier and faster to connect to Bluetooth devices around you.

Until now, Fast Pair has been used over 36 million times to connect their Android phones with Bluetooth accessories from Sony, Microsoft, JBL, Philips, Google and many other popular brands.

Google promises to bring Fast Pair to even more devices such as Beats headphones and cars from BMW and Ford. So, with a single tap, you can pair your Android phone to your favourite accessories, whether it’s earbuds, speakers, wearables or cars.