FIFA 21 – TOTS: How to do the Liga NOS TOTS Guaranteed pack and what do you get from it? 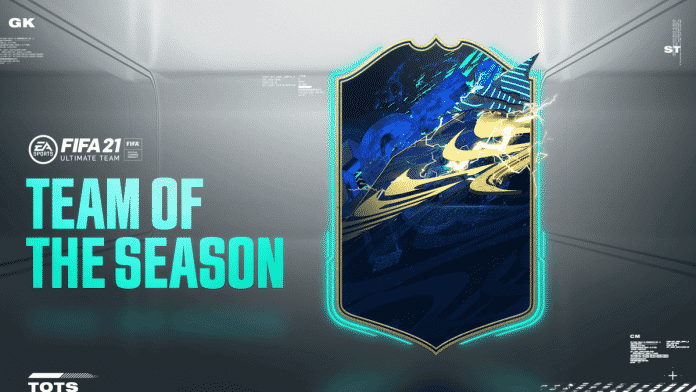 Pedro Goncalves is the best player you can get out of this Liga NOS TOTS Guaranteed pack. However, packing Otavio, Rafa or Grimaldo won’t be bad either.

I packed 90-rated LB Grimaldo from the Liga NOS TOTS Guaranteed pack. The player is pretty good to use in your main team as he has enough pace along with his 99 stamina to run up and down the field throughout the game. His Spanish nationality also makes it easy to connect him with other players.

You should definitely do this SBC, as playing FIFA is all about fun. Let me know in the comments down below what you packed from the Liga NOS TOTS Guaranteed pack.