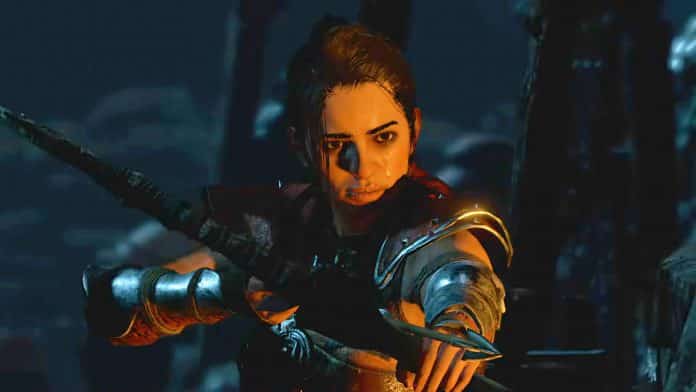 It seems the Diablo IV is not going to release in the near future, also Blizzard has confirmed that the game is not arriving in 2021, and 2022 is not also a guarantee, but some sort of testing might happen very soon. With a filler ID of “WELOOOOVEDOGS”, a mystery game has been added to the database of PlayStation Network.

The folks from the PlayStation Game Size have explained that this mystery PlayStore addition was uploaded by Activision in both the PS5 and PS4 versions, having a download size of 44 GB, and has an Age Level of 17+.

Many people initially assumed that the mystery game is something regarding CoD, maybe Call of Duty: Modern Warfare 3 Remastered. But Justinxrubin, a Twitter user did some research and downloaded a list of distribution assets, which had a Diablo IV logo.

Though seeing after all these, this doesn’t mean that Diablo IV is launching on PS4/PS5 soon. It more seems like Blizzard is planning to do some kind of console testing. Meanwhile, a full beta version is way away. Recently, Blizzard has updated their PC Diablo IV alpha/beta access FAQ, so it indicates – the testing might be done very soon.

It’s officially announced that Diablo IV will be available only for Xbox One, PS4, and PC. Also, it might come to PS5 and Xbox Series X|S. But, we still have to wait for the release date. We have seen a glimpse of the game’s updated Rogue class at his year’s BlizzCon.