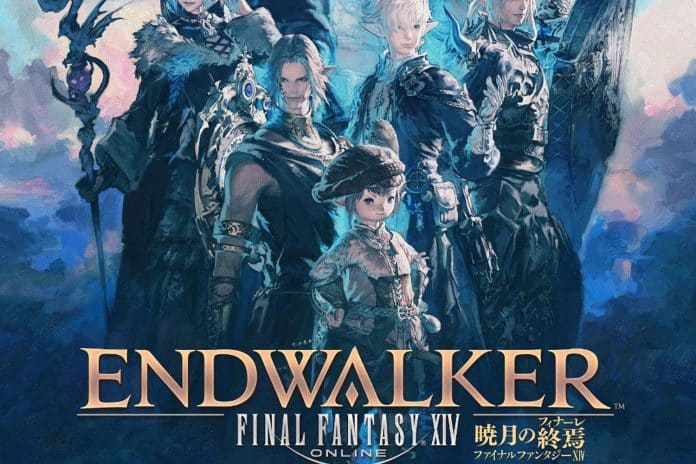 Final Fantasy 14: Endwalker is the fourth one as an expansion since the MMO has relaunched in 2013, and it’s also gonna be the most important. The previous expansion of FF14 – Shadowbringers became popular for its great storyline and Endwalker will feature adventures through to the final climax of that story.

Naoki Yoshida, the game director had announced during the Final Fantasy 14 annual fanfest, that the expansion will be released on November 23, 2021. It became a bit late due to the transition of working from home for this pandemic situation.

What the Expansion Brings:

FF14: Endwalker is going to bring the direct continuation of the events in the current expansion, Shadowbringers. The remaining Ascians, who worship the primal god Zodirak, are willing to come to an end of the world, which gonna restore their old civilization. For that, there comes an all-out war between the Eorzean Alliance and the evil Garlean Empire.

As we know that this expansion is going to bring two new jobs. The first one is Sage, a barrier healer that is able to utilize four floaty medical gun-things called Nouliths. It will begin from level 70 and you can unlock it in Limsa Lominsa. Coming to the second one, which is Reaper, a melee DPS class that wields a giant class.

We might see some cool Magitek machinery to fight, maybe some fleshy additions to all of that machinery if the magical towers that are shown around Eorzea are anything to go by. It will also offer to visit south to the Island of Thanvir, where players can explore its subtropical climes along with the capital city of Radz-at-Han.

We all are very excited about the Endwalker expansion. Stay tuned with us for more daily updates.

Forspoken: The new Rumor pointing toward the Delay of the Game Again due to Final Fantasy XVI

Final Fantasy XVI for PS5 delayed due to COVID-19