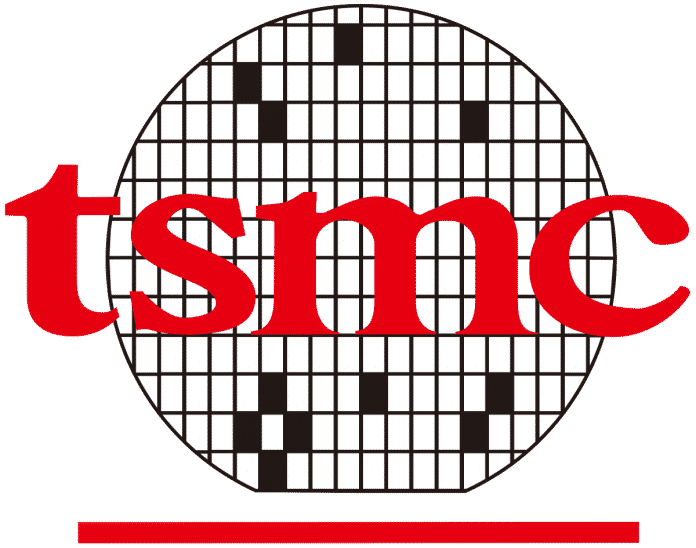 COVID-19 is yet again gripping the entire world and has started to cause mayhem. Causing suffering and loss of lives of many near and dear. And it seems it’s also adding crisis to the increasing problem of semiconductor shortage.

According to recent news, the Taiwan Semiconductor Manufacturing Co Ltd (TSMC) reported on Monday that from May 19 it will start to operate in separate teams to minimize the risk of COVID-19 infections, after a spike in domestic cases in Taiwan.

In the past week, the island country reported more than 700 infections, a shock for residents used to Taiwan’s relative safety. In response to the sudden spike, the government has tightened curbs in the capital Taipei to try and prevent the numbers from rising further.

However, the increased cases are extremely problematic for TSMC, which is the world’s largest contract chip-maker. The company stated that it had tightened its own rules in response to the government’s raised warning level.

“TSMC’s primary consideration is epidemic safety protection and the company is monitoring the pandemic development closely to make rolling updates.”

According to the guidelines issued by the company, all non-essential vendors will be restricted from entering TSMC facilities and staff and vendors must avoid moving across its main production sites in Hsinchu, Taichung, and Tainan.

TSMC also restricted face-to-face meetings, and allowed only essential personnel to meet, with the number of attendees restricted to 50% of meeting room capacity.

Training courses should be conducted online, or canceled, and company recreational facilities will be closed.

Since Taiwan is a major producer of semiconductors and more importantly it also the center of global efforts to resolve a chip shortage that has shuttered some car plants around the world. The chip crisis is also started to affect consumer electronics.

Previous articlePOCO M3 Pro 5G Unboxing Video is now Live ahead of May 19 Launch | Specifications, Features and Price revealed
Next articleAmazon could buy MGM for a potential $9 billion