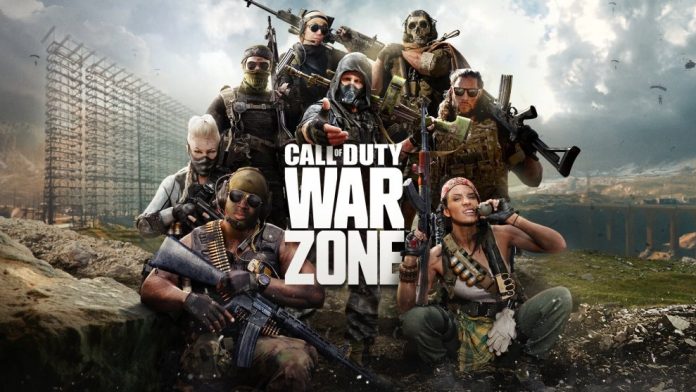 Raven Software, the co-developer of Call of Duty: Warzone, has recently shared a Tweet by stating that 30,000 malicious accounts have been banned in a single day, which has made the figure a total of over half a million.

Amos Hodge, the associate creative director of Raven Software previously said about his frustration regarding the cheaters in Warzone and informed that the team is doing its best and “continually making updates”.

One user said, “Yeah my account is banned from all this like my account got hacked and then I got given all my stuff back on a new account buy them you ban it because of the hacker and now I can’t even play the game what so ever like how is that right it’s not me who hacked the game.”

“The truth is peoples accounts are getting stolen. Then the cheaters use those accounts. I know this because my account was stolen and the guy dropped 5 wins in a row all 30s kills. So getting peoples accounts banned is doing nothing but deleting honest peoples accounts lol,” another user said on Twitter.

A blog post on Call of Duty’s official website confirmed in February about the anti-cheat program and promised, “the security and enforcement teams have additional measures coming—both preventative and enforcement—throughout the year to root out both cheaters and cheat providers.”

On May 20, Warzone is bringing Rambo and Die Hard’s John McLane as premium operator skins, which gonna be pretty interesting.

Previous articleFIFA 21: How to do the 91-rated Silas Wamangituka Bundesliga TOTS SBC card and is it worth doing?
Next articleTyson Fury Should Be Careful What He Wishes For