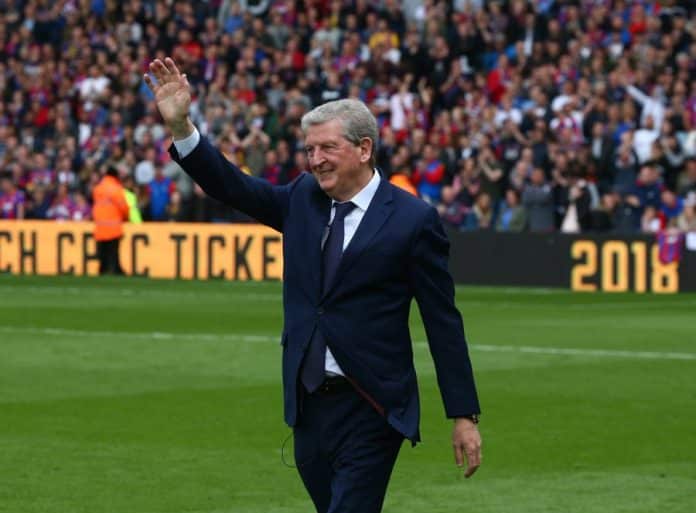 Roy Hodgson will step down as manager of Crystal Palace at the end of the season, and also retire from management in the process, as announced by the man himself. The Englishman started his managerial career in 1976 and has coached the likes of Liverpool, England and Inter Milan during an illustrious 45-year career.

He is the oldest manager in the Premier League and will face former club Liverpool in his final game in charge. Fans will be able to bid their goodbyes to the manager when Palace face Arsenal in their final home game of the season at Selhurst Park.

He continued, “the moment is right for me to step down from my responsibilities of being a full-time manager” after four seasons at the helm of his hometown club.“It’s a decision which hasn’t exactly been taken overnight,”

“It’s been really brewing for a long time. I had in the back of my mind that the right time to leave the club and maybe even to leave football for a while would be at the end of the season. I’m pleased that despite the speculation of the last two or three months, we’ve been able to keep things on a pretty even keel.”

Former Chelsea boss Frank Lampard is being linked with the job and a return to London, while Steeve Cooper is also on the shortlist. The board will formally decide on their choice in the upcoming days.