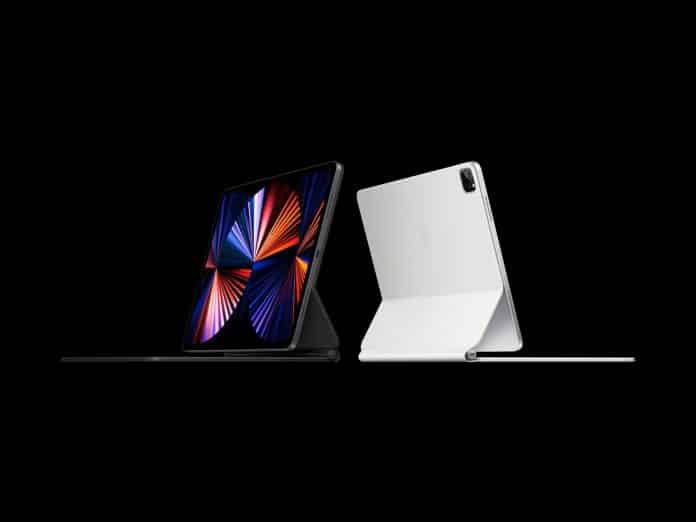 Apple boasts one of the world’s largest and strongest supply chains. The very same supply chain made the Cupertino giant possible to withstand the effect of the semiconductor and supply constraint crisis.

However, according to the latest reports, its partners are still struggling to mass-produce mini-LED panels for the M1 iPad Pro. The same has been made public knowledge by Apple as well.

According to sources, the larger 12.9-inch M1 iPad Pro is facing manufacturing issues, and its mainly due to its mini-LED. The Liquid Retina XDR panel joins 10,000 mini-LEDs into 2,500 dimming zones which gives the iPad Pro higher brightness levels and an improved contrast ratio, much opposite to the standard LCDs.

Apple’s online store reported that, due to low production output of the mini-LED, M1 iPad Pro delivery dates have been pushed back into July. However, it is also a likeability that the production dates will be even further pushed ahead due to strong demand.

And it seems that the chip shortage has finally caught up to the Cupertino giant and the tech company stated that the M1 iMac will be delayed and the chip production problems might also force the iPad Pro to be delayed.

The 11-inch iPad Pro model also sports the same 5nm M1 chip however for now the threat which the iPad is facing is related to the mini-LED. There is a chance that the very same problem might cause the delay of the 2021 MacBook Pro models until next year. however, that would be rather difficult to digest.