Leicester City set to give £40,000 bonus to the squad for FA Cup win 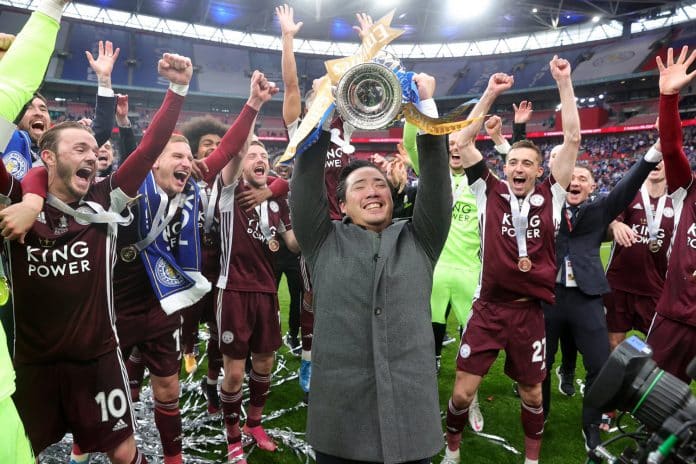 The Foxes were impressive last weekend. Youri Tielemans’ 63rd-minute goal separated the two side on Saturday. The Belgian scored a stunner for the first FA Cup win in the club’s history.

Leicester City’s Thai owners are among the most generous when it comes to rewarding players. The relation between the players and the owners should be an example to everyone. The Foxes were all given new state-of-the-art BMW’s for winning the Premier League in 2016, on top of the collective and individual bonuses written into their deals.

This time they are ready to do the same. The owners have already announced a £40,000 bonus to the squad for the FA Cup win. The owners of the Foxes have also shown continuous kindness to their supporters, too – with numerous expensive gestures of goodwill during their successful reign at the King Power Stadium.

However, Leicester City players will receive another lucrative bonus if they finally qualify for next year’s UEFA Champions League. The Foxes will face Chelsea again on Tuesday to secure their place in the UCL next season. A victory Thomas Tuchel’s men will guarantee a top-four finish for Leicester and place in next season’s Champions League.