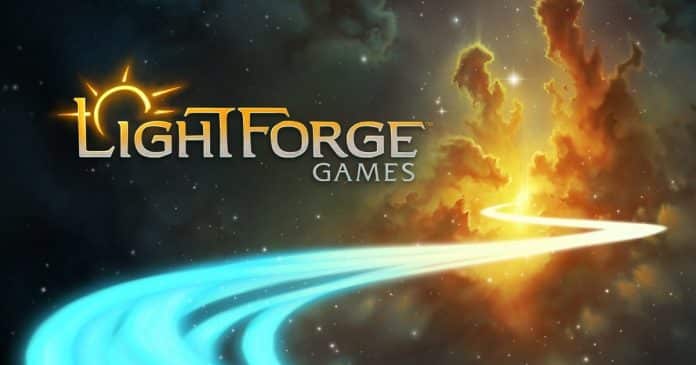 Few former Blizzard and Epic Games developers have created Lightforge Games, a brand new independent studio specialized in RPGs. The team has informed, they are working on “a new cross-platform, social videogame where players have the power to create worlds and tell stories in unprecedented freedom.”

“We all love highly social, creative games, and we particularly love games where players drive the narrative,” CEO Schembari said. “We are looking to combine elements from Minecraft or Roblox with tabletop RPGs to form a new way to play roleplaying games. Given our backgrounds, making a game that looks to revolutionize RPGs was an obvious choice.”

The all-remote studio raised recently around $5 million from multiple investors and companies, including Dreamhaven, the indie developer and publisher created by ex-Blizzard founder Mike Morhaime in the last year, who states that the studio “has a ton of potential.”