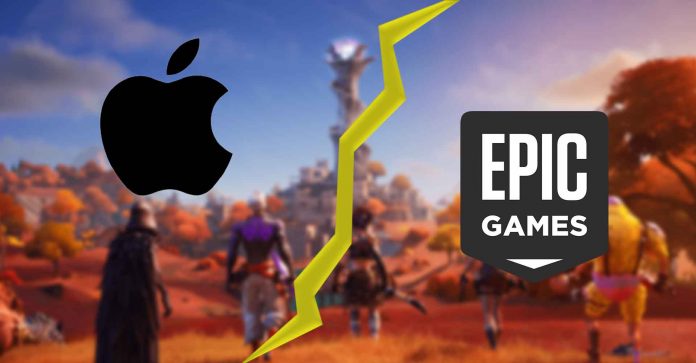 In the closely watched trial of Epic v Apple, Apple began to present its case on Monday — a defence that will include testimony from Chief Executive Officer Tim Cook.

In the antitrust trial against Apple, Epic has already presented witnesses for two weeks in federal court in Oakland, California. Phil Schiller, an Apple Fellow who runs the App Store, is first up on the witness stand for Apple; he was previously its senior vice president of worldwide marketing for decades.

Schiller, who is Apple’s chief defender and guards the company’s brand with passion, is a technologically savvy speaker making his mark as Apple’s top spokesman for product announcements. Schiller has been one of the most important assets at Apple since its resurgence in the late 1990s.

Schiller took on responsibility for the App Store business in 2015; he moved out of his former marketing chief role. Despite taking on the App Store officially only 6 years ago, Schiller, who previously testified in Apple’s 2011 suit accusing Samsung of copying patented designs for mobile devices, was a critical part of its development and launched in 2008 and was typically involved in key decisions regarding app review, developers, and new features.

The most anticipated witness will be Apple’s closer: Cook, who bypassed earlier trials with Samsung and Qualcomm Inc. It will mark Cook’s first testimony in court. Cook’s typical strategy when Apple introduces new products is to come on stage, discuss the company’s values, and then hand off the stage to his lieutenants. This time, Cook plans to discuss the company’s business model and why the App Store operates in its manner.

In filings with the court, according to Bloomberg, “Apple said that Schiller would discuss the development and launch of the App Store, policies and guidelines, the company’s business model, and competition faced by the company.”

After Apple’s reorganization under Jobs’ watch in 1997, the company stopped having separate profit and loss statements for different units. In his first minutes on the stand Monday, Schiller answered questions about how that reorganization worked. The unit in particular that Epic wants to question is the App Store as how much Apple makes from it is central to the North Carolina-based Fortnite maker’s case that the marketplace for apps for mobile devices is run like a monopoly.

Epic sued Apple last year amid a backlash against the Cupertino, California-based tech giant– with billions of dollars in revenue on the line — from some app developers and global regulators who say its standard App Store fee of 30% and other policies are unjust and self-serving.

In August, the game maker told customers it would replace Apple’s in-app purchase system with its own, finding a way around Apple’s commissions from add-ons inside of Fortnite. Apple then retaliated by removing the game, cutting off access for more than a billion customers.

Over the past two weeks, Epic CEO Tim Sweeney and his executives and representatives from Apple rivals, including Nvidia Corp. and Microsoft Corp, took the stand to help Epic present its argument. Apple’s lawyers cross-examine questions to witnesses to show how the iPhone maker competes in a large game distribution market with video game consoles and Google Android devices.

After Schiller, Apple software chief Craig Federighi, who oversees software for iPhone and iPad platforms and the underlying technology for Apple’s other operating systems, is expected to take the stand to discuss engineering and security in the App Store and Apple’s products.