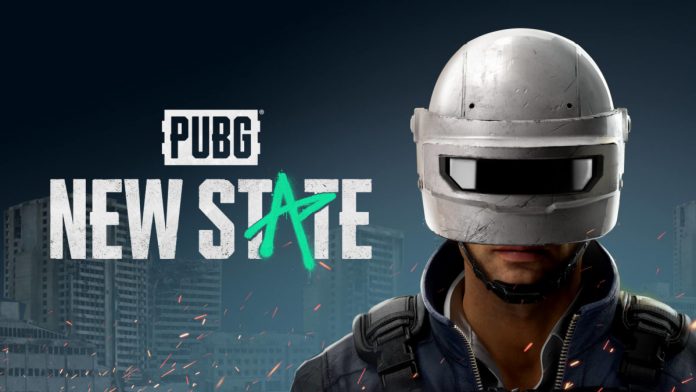 PUBG New State, the latest addition to the developer’s battle royale franchise, opened up for pre-registration back in February 2021; the developers received an overwhelming response, with 10 million players registering within 50 days.

The pre-registration is available only for Android users; iOS users have not been able to register yet. The Android users who have already pre-registered will test the game and play the Alpha version once the game is out.

Users who have pre-registered will receive a permanent limited edition vehicle skin which looks amazing.

A region-limited alpha version is expected to be released in Q2 of 2021; however, we have not yet received any details on which specific regions will be picked. The beta testing for the game seems to be an unlikely task for all 10 million pre-registered individuals because of its complications.

PUBG New State is expected to provide an entirely new experience for gamers, based in 2051 with futuristic weapons and equipment with an all-new landscape and an 8×8 map named Troi just excites us more. The users will be able to build and customize their weapons.

To register, search for PUBG New State mobile on the Google Play store and click the pre-registration option on the page; gamers will be able to claim their reward once the game releases. Indian users trying to register will need to use a VPN. Those who pre-register will automatically be notified once the official game is out.