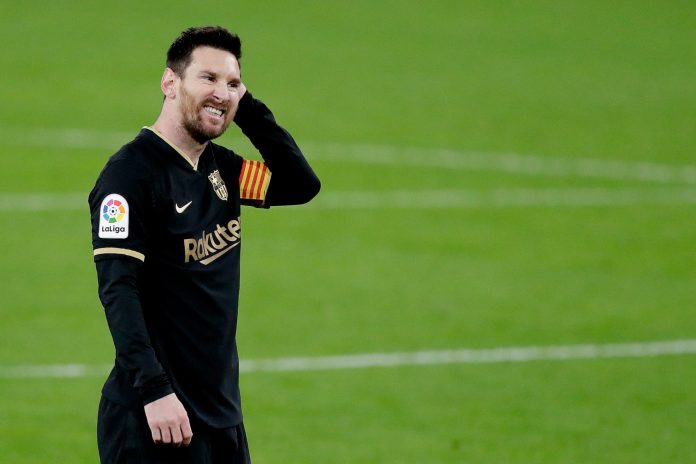 A lot can change over the course of a season. Transfer market values are simply a reflection of the player’s estimated worth owing to various factors. Those include age, potential and performances to name a few.

In this post, we take a look at the top five players who had their market value dropped:

Once tipped as the future of the Tottenham midfield, Dele Alli has found himself out of the squad for the majority of the season due to Mourinho’s choosing, and that makes him the first player on the list to have his transfer value slashed in a perfect half.

Read: Top 5 football players with the highest increase in transfer market values in 2021

By no means is the Argentinian having a bad season, as he is currently the top scorer in LaLiga. However, given that he is 33 years old, the transfer value of the player is set to fall over the next few years too.

While Eriksen struggled to find his footing under Antonio Conte initially, he has finally become a part of the Scudetto winning starting XI. However, his stats have dropped and at 29, fewer clubs are likely to want to invest in him which has caused his value to drop.

The Frenchman hasn’t been the version of him at Barcelona that we’ve come to know at Atletico. Add to that the fact that he is 30, and is nearing the downward slope, and you have over a third of his value chipped off.

Real Madrid paid €160 million for the Belgian, whose time at Real Madrid has been plagued by injuries and poor form. Having also turned 30 this year, the former Chelsea man is a shadow of himself and so is his value on the transfer market.