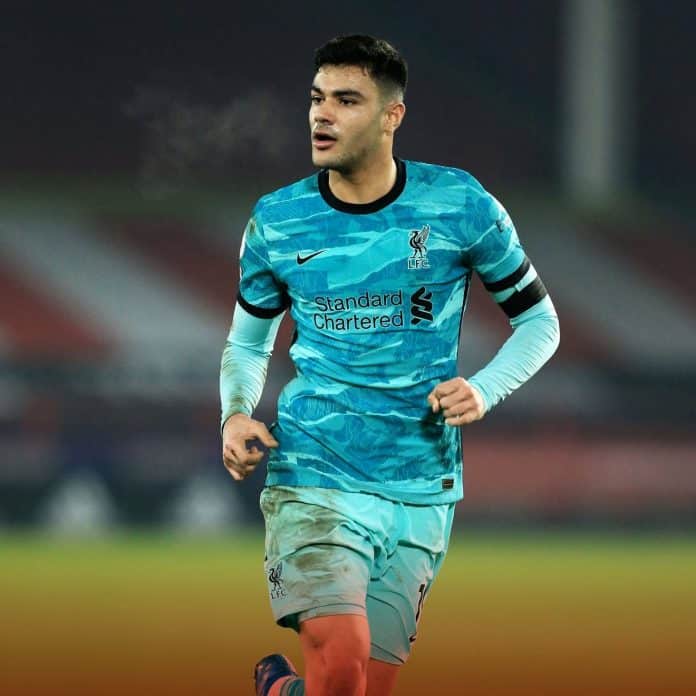 Liverpool have decided to not extend the loan deal of Ozan Kabak. The player is on loan from Schalke, and Liverpool had the option of making the deal permanent for about £18 million. However, Jürgen Klopp has decided against making the Turkish international a permanent member of the Liverpool squad.

The reason behind that can be simply attributed to the fact that Liverpool already has a lot of talent in their squad. Virgil Van Dijk, Joe Gomez and Joel Matip are expected to return from injury at the end of the season. Klopp is also trusting the academy graduate pairing of Rhys Williams and Nat Phillips to establish themselves in the years to come.

Lastly, Liverpool will be investing in Ibrahima Konate of RB Leipzig in the summer. That alone makes the number of central defenders at the club 6. While this will make the competition for minutes stiffer and improve the quality of the players, it will also result in the lack of minutes for some parties.

Schalke were relegated from the Bundesliga this season and will be competing in the second tier next season. Ozan Kabak is their most valuable player and it is unlikely that he would want to stay at the club anymore.

A return to the Premier League could be on the cards considering how impressive Kabak has been. He was thrown into action directly after signing in Liverpool’s match against Leicester. Though the start was shaky, he has found his feet in the country.

Arsenal will be looking to invest in a centre-back this summer now that David Luiz will be leaving the club, and Kabak could be the perfect partner to Gabriel to lead the Gunners into the future.