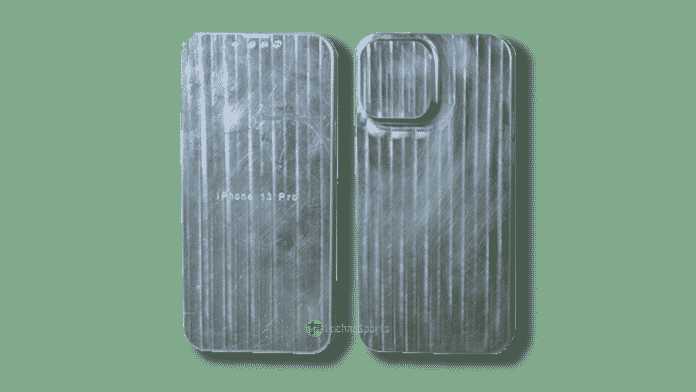 US tech giant Apple is likely to release the iPhone 13 series by September this year. Just like in iPhone 12 series, we might see four more smartphones in the new series. The images released by the source tell us a few hints of how this device can shape us to come for the customers. The photos reveal the presence of a much bigger rear camera module. Apart from getting much bigger, it looks to be much thicker as well.

Apart from that, it is hard to suggest that there will be many other major changes to the series. All the doubts and questions will be answered as the potential launch is just a few months away. Talking about the sensor, the Pro model will have an even bigger camera sensor. These changes are based on leaked schematics and rumors reported so far.

The report further suggests that there can be three camera sensors at the rear side. This camera module might have an LED flash and LiDAR sensor to support the system. The iPhone Pro handsets come with an upgraded 6P (f/1.8) ultrawide camera with autofocus.

As the size of the sensors is increased, the notch is touted to decrease by a bit. This will be done by moving the earpiece to the top bezel though, the Face ID technology will be continued to offer by the handset. We also might the US tech giant coming with a 120Hz LTPO display on the Pro models.