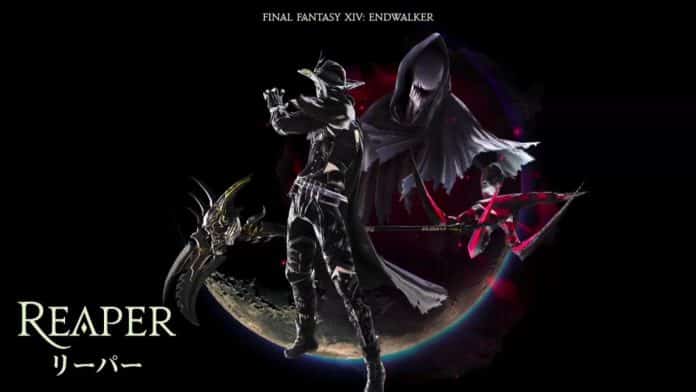 According to the news, Final Fantasy 14’s next class will be featured in the new Endwalker expansion is the Reaper, a gothic badass giant, a two-handed scythe.

During the annual fan fest convention of Final Fantasy, it was announced that the Reaper is gonna be one of the two new classes joining the game when Endwalker launches this fall. The game director Naoki Yoshida informed a release date at the end of the Final Fantasy 14 keynote live stream, and the date is November 23, 2021. He agreed that this launch is being little late due to the pandemic than was expected.

We all know that Final Fantasy 14 frequently features major patches, but switching to work from home caused some minor delays due to the pandemic. The previous FF14 expansions were featured during the summer.

The Reaper is basically a melee DPS class that has specialization in calling upon the powers of the void to help it in the battle. It will begin from level 70 and has no required classes, but you need to have at least one class at level 70 to unlock it. Reapers can also serve as a host of their Avatar, which makes them very strong and can cause big damages.

Square Enix uploaded a special video featuring the Reaper in action. You can watch the video above.