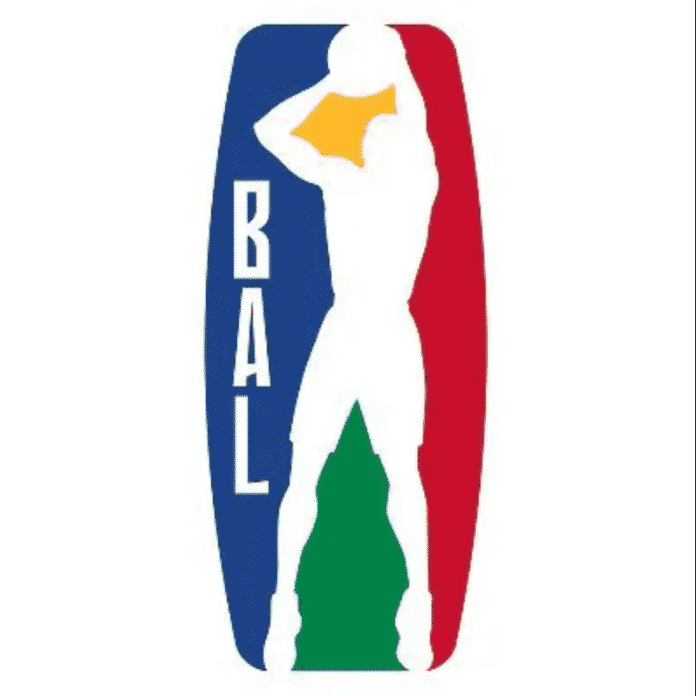 History will be made when the first BAL season tips off today and culminates with the crowning of the first BAL champion on Sunday, May 30

Below are facts and figures about the BAL:

•  1 – History will be made when the first BAL season tips off today and culminates with the crowning of the first BAL champion on Sunday, May 30. The BAL, a partnership between the NBA and FIBA, marks the NBA’s first collaboration to operate a league outside of North America.

•  1 – Ben Uzoh, who joined Nigeria’s Rivers Hoopers, is poised to become the first former NBA player to play in the BAL, having played for the New Jersey Nets, Cleveland Cavaliers and Toronto Raptors from 2010-12. He was also a member of the Nigeria Senior Men’s National Team at the 2016 Olympics, FIBA Basketball World Cup 2019 and FIBA AfroBasket in 2013 and 2015.

•  3 – As Official Energy Partner of the BAL, New Fortress Energy Inc. (NFE) and the BAL will contribute three trees for every three-pointer made during the BAL season as part of “Threes for Trees,” a collaboration with international NGO Trees for the Future.

•  21 – There are 21 BAL players with U.S. NCAA Division I experience, with 11 teams featuring at least one former Division I player.

•  22 – The inaugural BAL season will be officiated by 22 of FIBA Africa’s top referees, a group of 19 men and three women from 16 countries selected after live and video observation by the NBA’s Referee Operations Department, in partnership with FIBA and FIBA Africa.

•  The season will feature a total of 26 games. The 12 teams are divided into three groups of four teams. The top eight teams from the group phase will qualify for the playoffs, which will be single elimination in all three rounds.

•  215 – The inaugural BAL season will reach fans in 215 countries and territories in 15 languages.