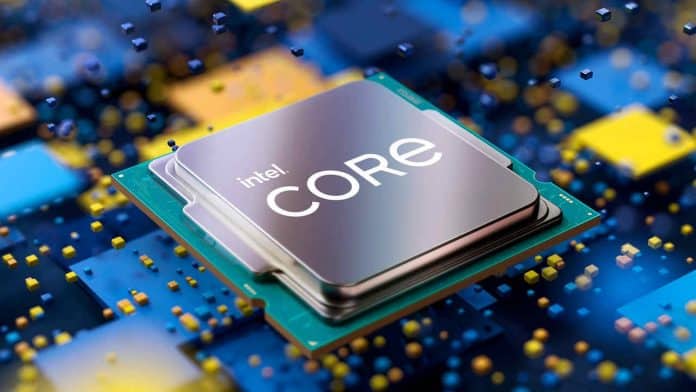 The nation will enter a complete close down until 7th June. The nationwide blockade bans all the people across the state, counties movement and prohibits social gatherings, sports, and educational activities, to respond to new trends crown spread of the disease.

The current semiconductor market is worried about the current situation of Malaysia since more than 50 semiconductor companies around the world have investments in Malaysia. And all the investments are from tech-giants, including AMD, NXP, ASE, Infineon, STMicroelectronics, Intel, Renesas, Texas Instruments, and ASE.

However, the company which is mostly worried about the current situation of Malaysia is Intel. About 50% of Intel’s processors are now packaged in a factory in Malaysia and exported, while AMD previously had a packaging and testing plant in Penang, Malaysia.

Malaysia’s closure of the country is currently relatively short, but the ongoing chip crisis will be affected even more severely by this short delay. And the increasing epidemic adds variables to the global semiconductor market and increases the problem in the semiconductor market.

However, note that this news has been tagged as rumour as we did not get any official announcement from Intel or AMD, so take this report with a pinch of salt.