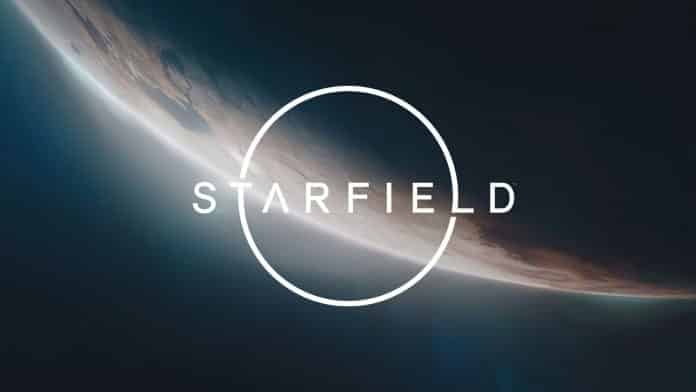 Recently, we have seen the leaked image of an early 2018 build of Bethesda’s next game. Jeff Grubb, the VentureBeat journalist, took to Twitter to confirm that the game is going to be exclusive to PC and Xbox consoles, as per the source.

YouTuber Rand al Thor said just a few weeks back that he also heard the same thing. Definitely, this one was something that many have predicted ever since Microsoft unveiled the $7.5 billion acquisition of Bethesda/ZeniMax, which was made official in March.

Phil Spencer, the Head of Microsoft’s Gaming, said on welcoming Bethesda, “This is the next step in building an industry-leading first-party studios team, a commitment we have to our Xbox community. With the addition of the Bethesda creative teams, gamers should know that Xbox consoles, PC, and Game Pass will be the best place to experience new Bethesda games, including some new titles in the future that will be exclusive to Xbox and PC players.”

Starfield was announced at E3 2018 alongside The Elder Scrolls VI and a little after Fallout 76’s revealing, but still not much is known about the game.

This one will be the first new IP developed by Bethesda Games Studios in over 25 years, which is more interesting to keep an eye on it. Also, it is the first attempt from the studio at the trendy sci-fi setting. We might get more information regarding Starfield at E3 2021, and it looks like Bethesda is ready to showcase its multiple upcoming games.