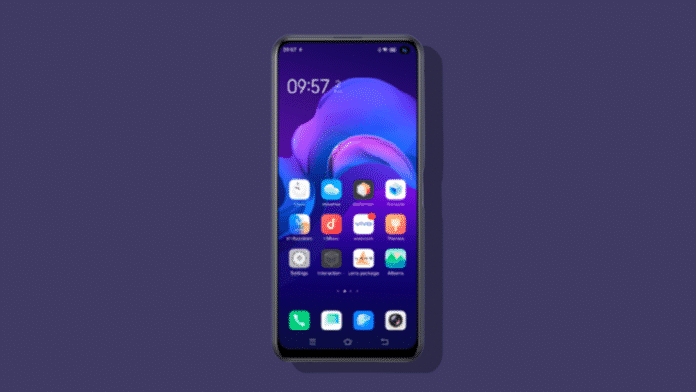 Last year in the month of April we had witnessed the launch of iQOO Neo 3 in China. That smartphone was equipped with then Snapdragon 865 chipset capable of 5G connectivity. So now the company has thought to improve the chipset of the smartphone as the new Snapdragon 870 chipset.

In a recent report, a new iQOO device have been spotted in the IMEI database. The upcoming smartphone is named as iQOO Neo3s. The phone has a model number V2118A.

The phone has also been spotted China’s 3C certifications where we can see the same phone has been listed with 44V max charging capacity. According to tipster Mukul Sharma, the smartphone will be launched with Snapdragon 870 SOC paired with 8GB RAM. As claimed by the smartphone it will be an upgraded version of the iQOO Neo3.