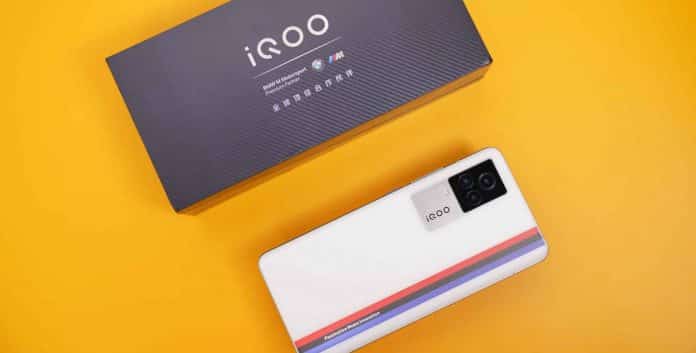 iQOO 7 series was just launched in India last month which includes the iQOO 7 and the iQOO 7 Legend. The Legend seems like a Pro version in the series but actually it is just a special edition of the smartphone series with a better specification.

So according to tipster Mukul Sharma, a new iQOO 7 series device seems to be approaching launch in India. According to the tipster, the smartphone has been spotted in the IMEI database. The upcoming smartphone has a model number I2017. For reference, we have the model numbers of iQOO 7 and iQOO 7 Legend are I2012 and I2009.

So, as of now there is no more information about this smartphone. So we just know the name and model number of the smartphone from the database.