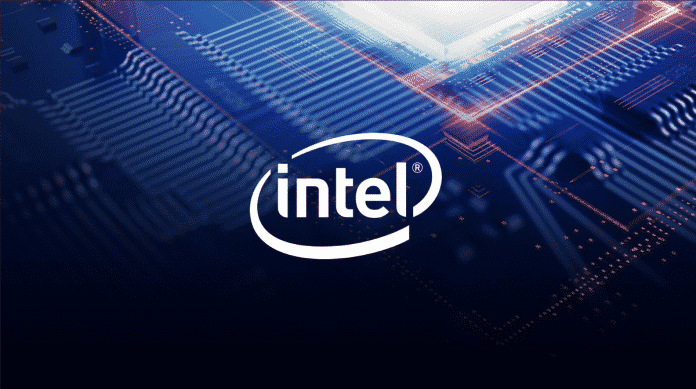 The 10-pin connector in question will ditch the 3.3V and 5V rails and only maintains the 12V rail. A more compact power connector minimizes power supply production costs, as well as cable clutter for the end-user. on the other hand, motherboard manufacturers even after implementing the 12V pin power connector will have to implement DC-to-DC converters on their motherboards to transform the 12V voltage down to usable 3.3V and 5V voltages. Since many components still use them.

According to Intel, the ATX12VO is more power-efficient at idle or low power loads and has a 20W load and its 500W 80 PLUS Gold power supply offers a power efficiency of up to 83%, compared to an ATX 500W 80 PLUS Gold unit’s 64%. Alder Lake features a hybrid combination of high-performance Golden Cove cores and low-power Gracemont cores.